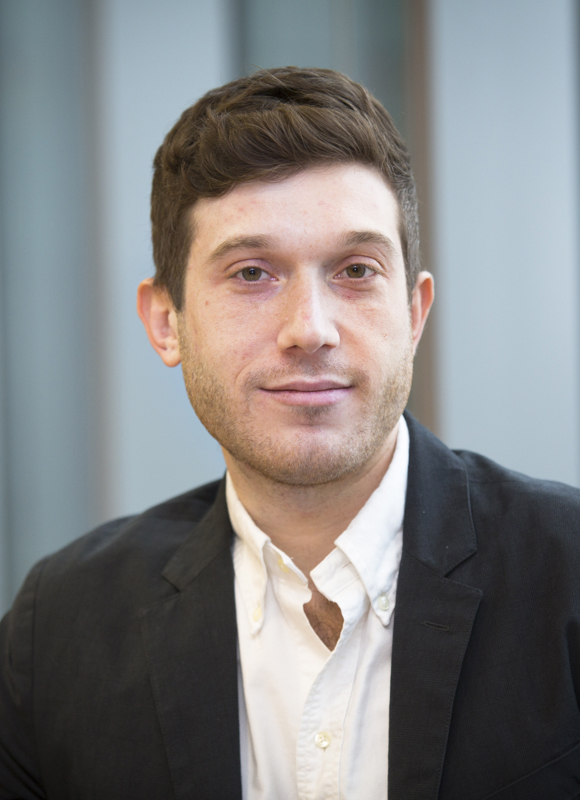 Jacob Bronsther researches the theoretical foundations of criminal law and sentencing.  His current projects examine the prohibition on degrading punishment, especially as it applies to long-term incarceration; the limits of retributive proportionality as a sentencing guide; and the legal and moral significance of intentions.  He is also interested in the relationship between criminal punishment and private law remedies.  Along these lines, he is developing a “corrective justice” theory of punishment, which conceives of deterrent punishment as an equitable remedy for an offender’s contribution to the criminality in society.

Jacob received a Ph.D. in Law from the London School of Economics and Political Science, where he studied under the supervision of Nicola Lacey and Peter Ramsay.  He taught Criminal Law for two years at the LSE and was nominated for a teaching award.  Before his doctoral studies, Jacob practiced white collar criminal defense at Kramer Levin Naftalis & Frankel in New York.  He completed his J.D. at New York University School of Law, receiving the John Bruce Moore Award upon graduation for “excellence in the area of law and philosophy.” He has an M.Phil. in Politics: Political Theory from Oxford University (Balliol College) and a double B.A. in Philosophy and Government from Cornell University, where he graduated with Honors and Distinction in All Subjects.  He was also a Fulbright Scholar to Mauritius.

Jacob's scholarship has appeared or is forthcoming in the Virginia Law Review, Legal Theory, the Cardozo Law Review, the Journal of Criminal Law and Criminology, the New Criminal Law Review, and Daedalus: Journal of the American Academy of Arts and Sciences.  He has also published commentary in outlets such as The New Republic, Salon, The Christian Science Monitor, Real Clear Politics, and Lawfare.