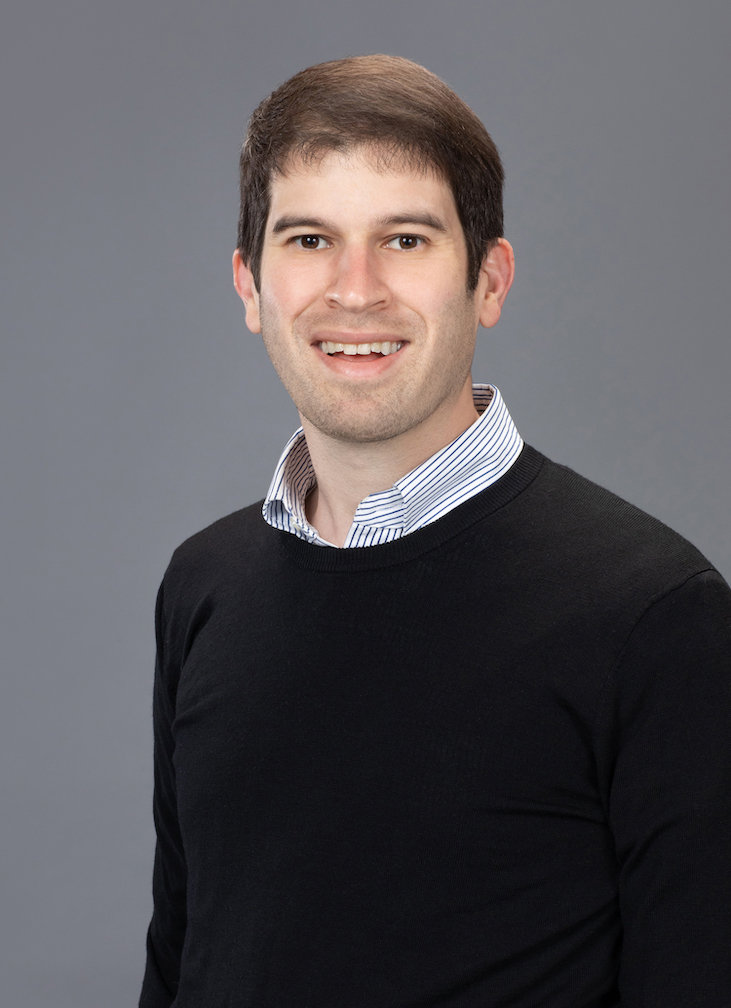 Joshua Braver studies U.S. and comparative constitutional law with a focus on constitution-making and conflicts between courts and legislatures.  His research mines the rich normative debates of past constitutional conflicts to construct limiting principles for moments when law’s boundaries must be pushed, stretched, or violated. Joshua also has secondary interests in international trade.