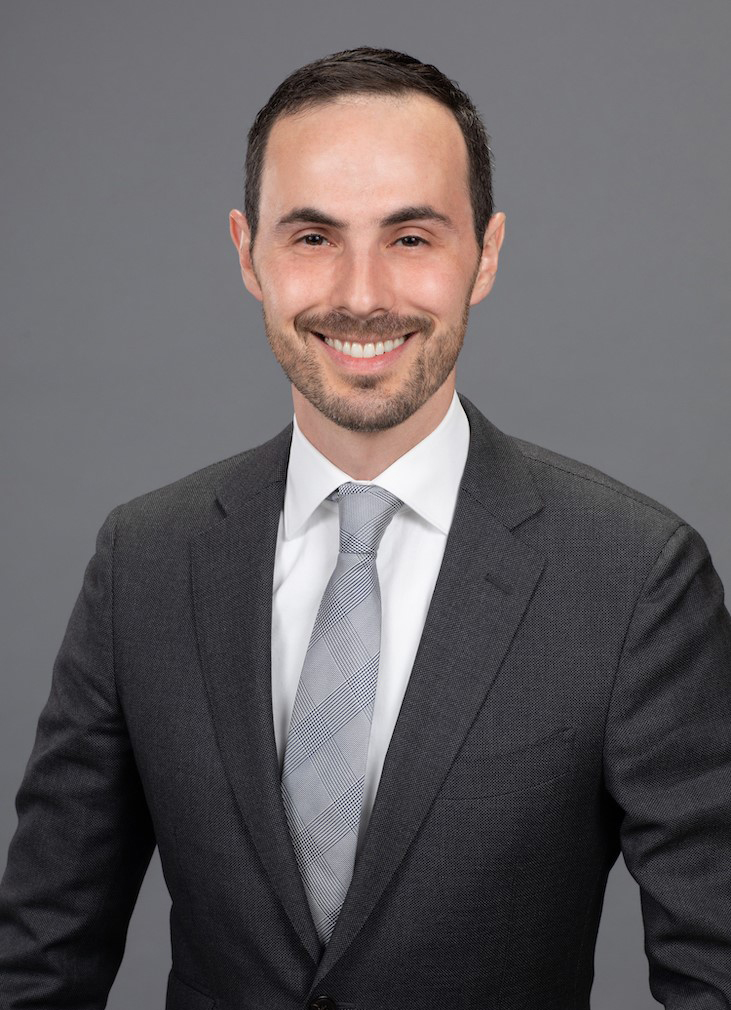 Alex Platt's research focuses on the public and private enforcement of the securities laws. His scholarly work has appeared or is forthcoming in various law journals including the Yale Journal on Regulation, the U.C. Davis Law Review, and The Business Lawyer. His work has been discussed in The Economist, Institutional Investor, and the Harvard Law School Forum on Corporate Governance and Financial Regulation, and was cited in an opinion by the Eleventh Circuit. In 2016, the SEC adopted a version of one of the reforms Alex proposed, amending the agency's Rules of Practice to give respondents facing enforcement proceedings the right to attack the Commission’s legal theories at the outset of an administrative proceeding.