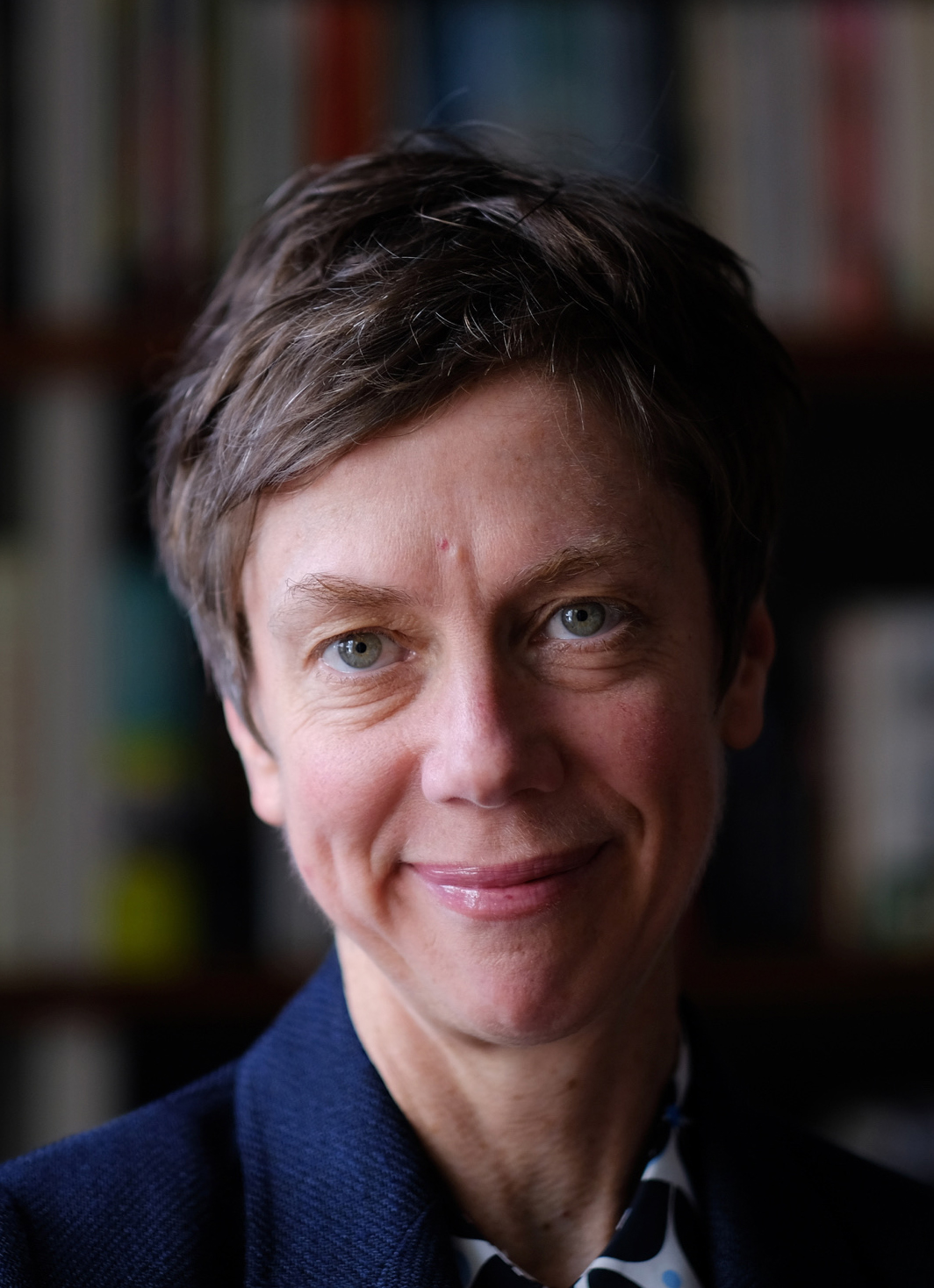 Anne Orford is Melbourne Laureate Professor and Michael D Kirby Chair of International Law at Melbourne Law School, and Visiting Professor of Law and John Harvey Gregory Lecturer on World Organization at Harvard Law School. She researches and teaches in the areas of public international law, international dispute settlement, international economic law, and climate change. She is a Fellow of the Academy of the Social Sciences in Australia and a past President of the Australian and New Zealand Society of International Law. In addition to visiting at Harvard Law School, Professor Orford has been a visiting professor at Université Paris 1 (Panthéon-Sorbonne), Lund University, and the University of Gothenburg, and a Senior Emile Noël Research Fellow at NYU School of Law. She has been appointed Visiting Legal Fellow at the Australian Department of Foreign Affairs and Trade for 2022-23.

She has established and directed two influential research groups as Foundation Director of the Institute for International Law and the Humanities (2005-2012) and Director of the Laureate Program in International Law (2015-2021), both at Melbourne Law School. She has supervised 20 PhD and 2 MPhil students to completion and made a significant contribution to international research training and networking for early career researchers, including as founding co-convenor with Professor Dino Kritsiotis and Professor Joseph Weiler of the Annual Junior Faculty Forum for International Law. With the funding awarded to act as an ambassador for women in international legal research as part of the Kathleen Fitzpatrick Laureate Fellowship, she created a visiting fellowship program that enabled 25 outstanding female early career researchers to come from Belgium, Brazil, Colombia, Denmark, Finland, France, Germany, the Netherlands, Singapore, Sweden, the UK, and the US to work with her team in Melbourne.