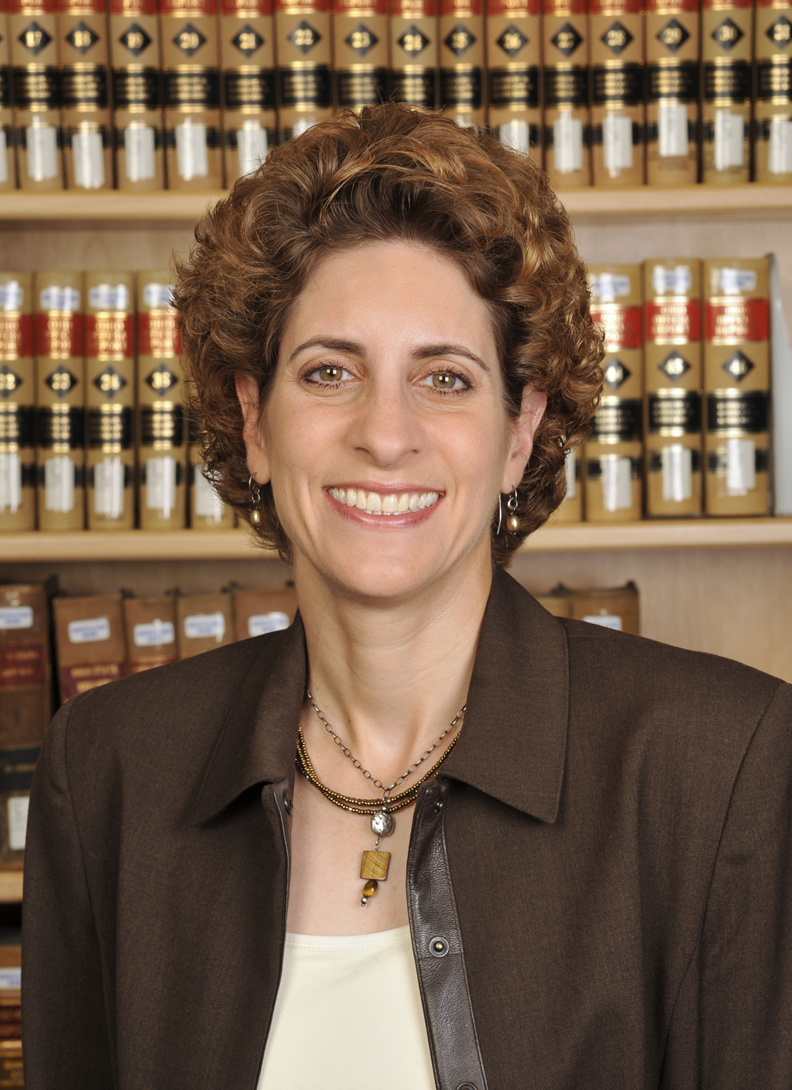 Professor Sarah Rudolph Cole is the John W. Bricker Professor of Law and Director of the Program on Dispute Resolution at the Ohio State University, Moritz College of Law. She teaches primarily in the dispute resolution area, particularly in the fields of arbitration and mediation. She is co-author, with Professors Nancy H. Rogers, Craig McEwen, Jim Coben, and Peter Thompson of Mediation: Law, Policy and Practice (3d. ed. 2011), the leading treatise in the field of mediation, and co-author with Nancy H. Rogers, Frank Sander and Stephen Goldberg of Dispute Resolution: Negotiation, Mediation and Other Processes (6th ed. 2012), one of the leading dispute resolution casebooks in the country.

She began teaching at Creighton University School of Law in 1994, visited at the University of Oklahoma College of Law in 1997-98 and joined the faculty at Ohio State in 1998. In 2006, she became Director of the Program on Dispute Resolution. In 2012, she received the Alumni Award for Distinguished Teaching from the Ohio State University. She was also named the John W. Bricker Professor of Law that year.

In addition to teaching, she is a regular speaker on dispute resolution topics and was a member of the academic advisory faculty that consulted with NCCUSL and the ABA regarding the drafting of the Uniform Mediation Act. She arbitrates and mediates for a variety of organizations, including the American Arbitration Association, the State of Ohio, and FINRA.