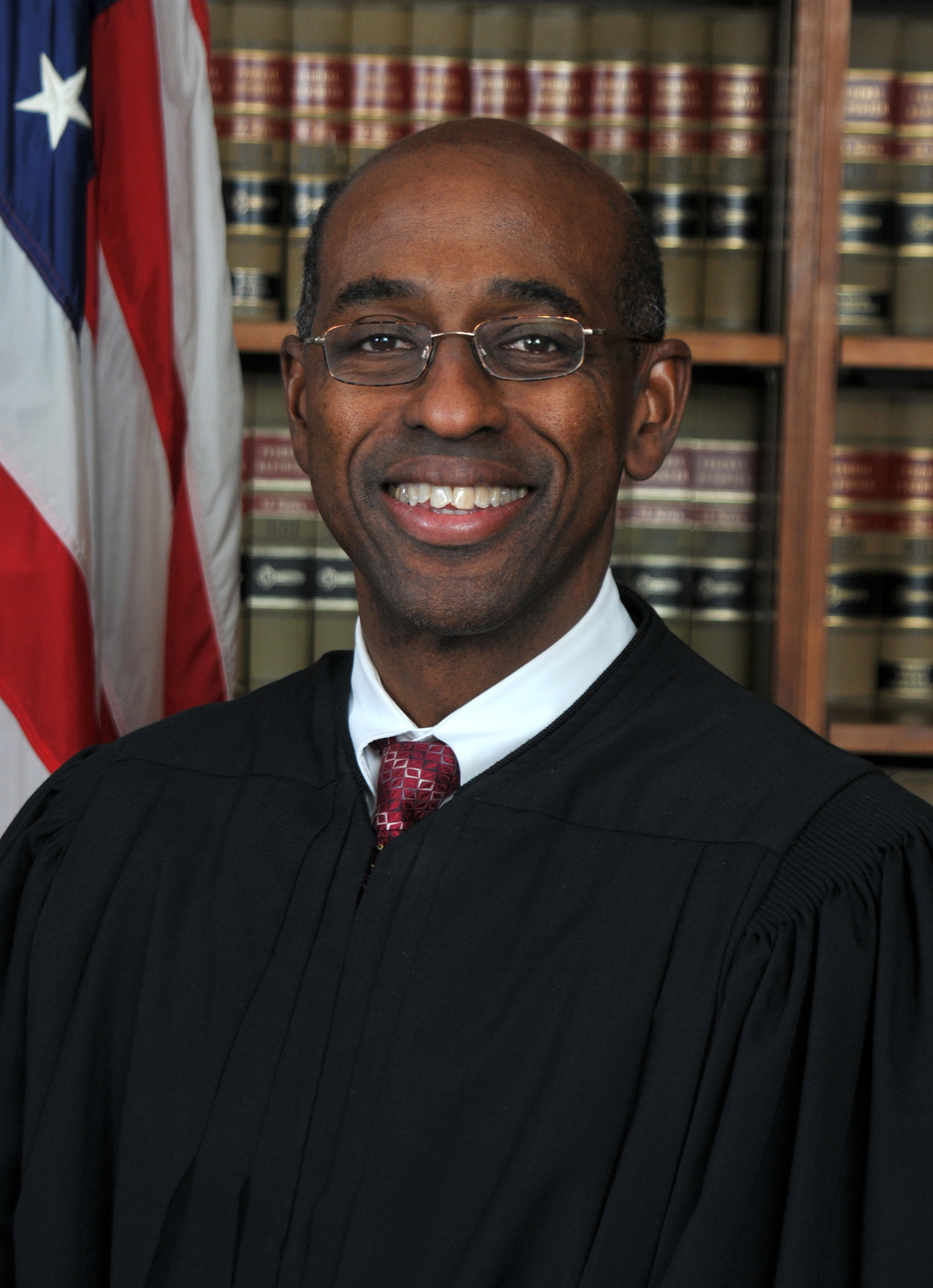 Joseph A. Greenaway, Jr. received his commission from President Obama as the sixty-second jurist appointed to the United States Court of Appeals for the Third Circuit on February 12, 2010. Judge Greenaway was sworn in on February 24, 2010. He sits in Newark, New Jersey. Judge Greenaway earned his B.A. in history from Columbia College in 1978 and graduated from Harvard Law School in 1981.

His legal career began as a litigation associate with the New York law firm of Kramer, Levin, Nessen, Kamin and Frankel. After a clerkship with the late Hon. Vincent L. Broderick of the U.S. District Court for the Southern District of New York, he returned to the Kramer, Levin firm for two years. In 1985, Judge Greenaway joined the United States Attorney’s Office for the District of New Jersey. After several years, Judge Greenaway was promoted to Chief of the Narcotics Bureau. He prosecuted the government’s case against Wayne Pray, a.k.a. AAkbar,@ which resulted in Akbar being sentenced to life in prison without the possibility of parole. Prior to his appointment to the federal bench, he served as in-house counsel for Johnson & Johnson, the healthcare conglomerate. On July 26, 1996, at the age of thirty-eight, Judge Greenaway received his commission from President Clinton as the sixty-seventh jurist appointed to the federal bench in New Jersey. Judge Greenaway was sworn in as a federal judge on September 20, 1996.

Judge Greenaway has presented several speeches. Most notable among them are the inaugural lecture in the Judge Joseph A. Greenaway, Jr. Lecture Series on Law and Justice at Birmingham City University School of Law in 2019, as well as the second lecture in that series, entitled Transatlantic Justice: Slavery in the Judicial Imagination. As part of the 2021 Greenaway Lecture Series, Judge Greenaway presided over the Global Constitutional Dialogue Series: Proposing a Bill of Rights for the 21st Century. In 2022, Judge Greenaway delivered Seton Hall University School of Law’s annual Diversity Speaks: Distinguished Speaker Series lecture. In addition to these speeches, Judge Greenaway also presented the Villanova commencement address in 2018, the Cardozo School of Law commencement address in 2006 and the Class Day address at Columbia College’s commencement in 1998.