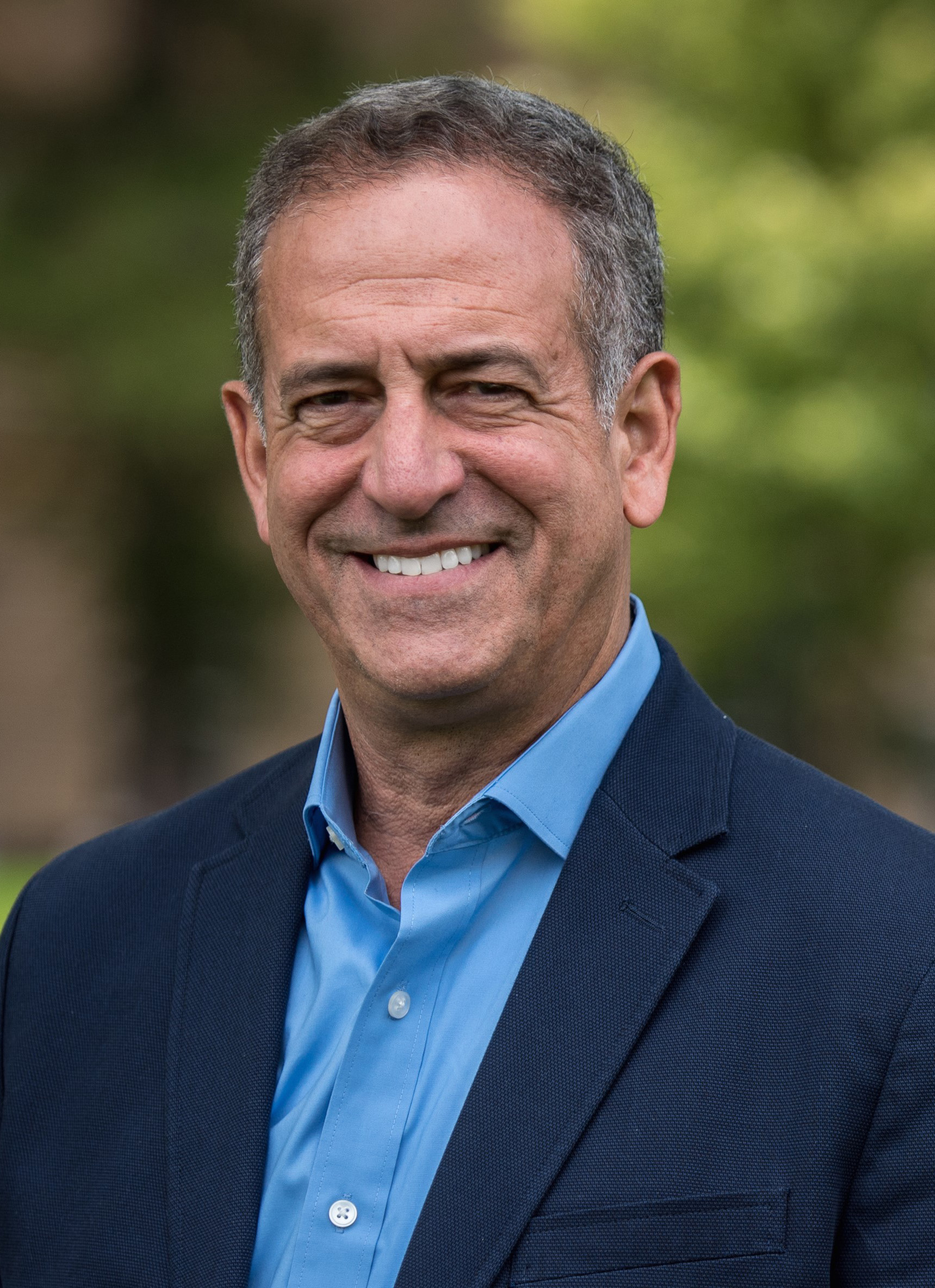 During his eighteen years in the United States Senate, Feingold was ranked 6th in the Senate for bipartisan voting. He is a recipient of the John F. Kennedy Profile in Courage Award, and cosponsored the Bipartisan Campaign Reform Act (McCain-Feingold Act), the only major piece of campaign finance reform legislation passed into law in decades. Russ was the only Senator to vote against the initial enactment of the USA PATRIOT Act during the first vote on the legislation and was well-known for his opposition to the Iraq War. He served on the Judiciary, Foreign Relations, Budget, and Intelligence Committees.