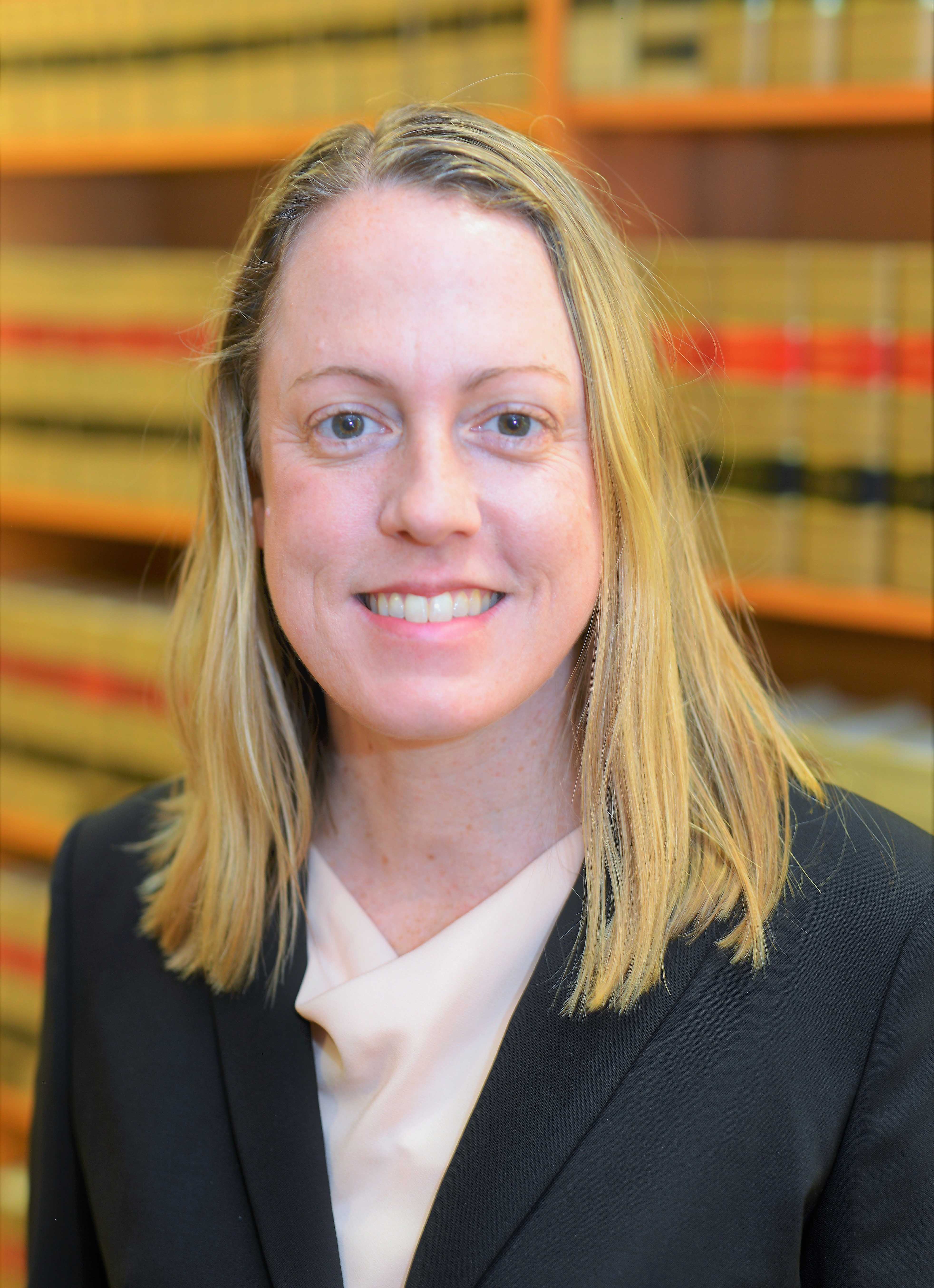 Sarah is among the most experienced Supreme Court specialists practicing today. She has argued 20 cases in the Supreme Court and has served as counsel or co-counsel in dozens of others. She has also argued dozens of cases in the federal courts of appeals. Sarah is a Chambers USA-ranked appellate litigator, known for her skill at oral argument and her tremendous judgment as an advocate. She has handled a wide range of topics before the Supreme Court, including bankruptcy, constitutional law, criminal law, tax law, preemption, trademark, civil procedure, environmental law, and federal statutory questions. Sarah’s court of appeals experience is similarly broad, covering topics such as criminal law, civil RICO, antitrust, constitutional law, employment discrimination, sovereign immunity, and civil procedure. She has also been a valuable resource to trial teams, providing expert support on strategy and briefing. Sarah is an instructor in the Supreme Court Litigation Clinic at Harvard Law School and frequently speaks at conferences and with national news outlets about the Supreme Court.

Before joining Goldstein & Russell, Sarah worked for eight years as an Assistant to the U.S. Solicitor General. Earlier in her career, Sarah worked as an appellate attorney in the Civil Rights Division at the U.S. Department of Justice, where she received numerous awards. A graduate of Harvard Law School and Yale College, Sarah clerked for the Honorable Rosemary Barkett of the Eleventh Circuit U.S. Court of Appeals. Sarah serves on the Board of Advisors of the Institute of Judicial Administration at NYU and is a Master in the Edward Coke Appellate Inn of Court. Sarah was previously recognized by the National Law Journal as one of the “Top 40 Under 40” rising stars in the Washington, D.C. region.