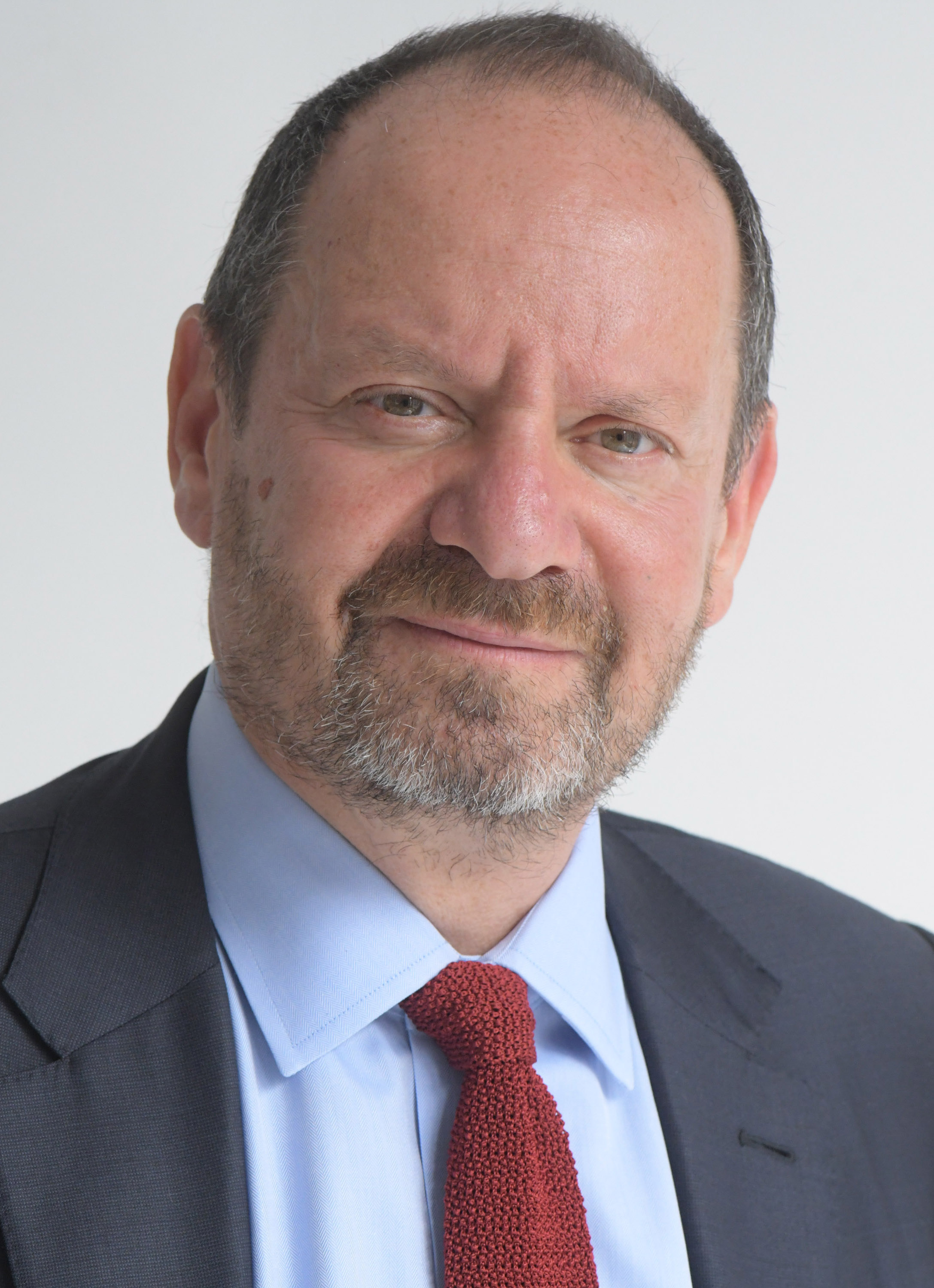 Philippe Sands QC is Professor of Law at University College London and a barrister at Matrix Chambers, of which he was a co-founder in 1999. He practises as Counsel before many international courts, including the International Court of Justice and the International Criminal Court. He sits as arbitrator in ICSID and other investor state disputes, and on the Court of Arbitration for Sports.

He is the author of fourteen academic books, including Principles of International Environmental Law (4th edition, 2018); of Lawless World (2005) and Torture Team (2008); and contributes to the New York Review of Books, Vanity Fair, the Financial Times and The Guardian.

His latest book is East West Street: On the Origins of Crimes Against Humanity and Genocide (Alfred Knopf/Weidenfeld & Nicolson), winner of numerous prizes including the 2016 Baillie Gifford (Samuel Johnson) Prize, the 2017 British Book Awards Non-Fiction Book of the Year, and the 2018 Prix Montaigne. It is accompanied by a BBC Storyville film, My Nazi Legacy: What Our Fathers Did. He is now writing the sequel, along with a ten part BBC podcast.