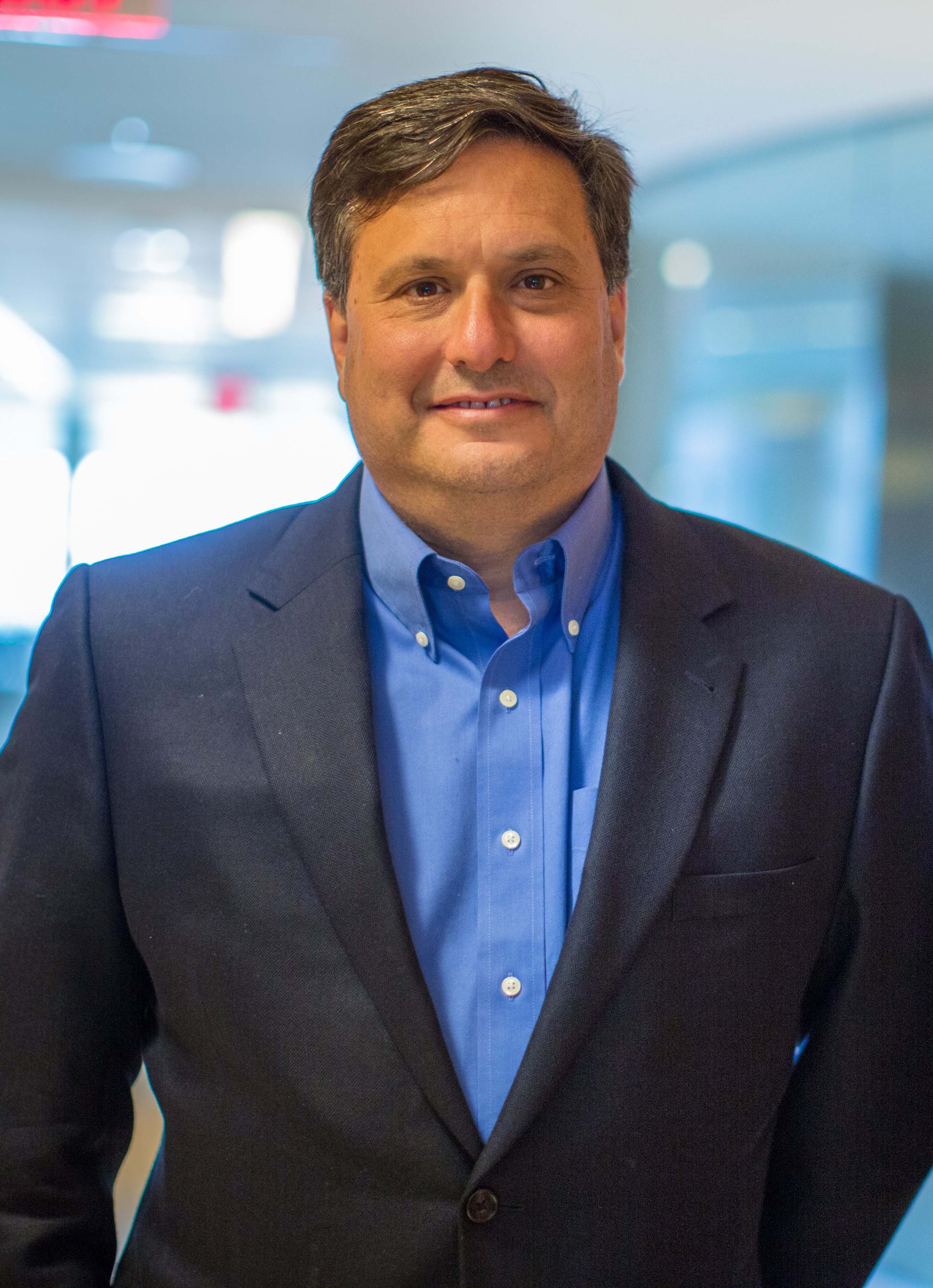 Ron Klain is Executive Vice President and General Counsel of Revolution LLC, an investment firm launched by AOL Co-Founder Steve Case in 2005. Revolution manages over $2 billion in assets, with a mission of building disruptive, innovative businesses that offer consumers more choice, convenience, and control in their lives. Prior to joining Revolution, Mr. Klain spent four years as a partner and National Practice Group Chair at O'Melveny & Myers LLP, where his practice focused on constitutional and commercial litigation, competition-related litigation in the technology sector, redistricting and election law, and corporate transactions.

In addition to his private sector career, Mr. Klain has devoted many years to public service, most recently as White House Ebola Response Coordinator (2014-15). At the conclusion of his tenure, President Obama said that Klain had taken on “a challenge that many called insurmountable, and, in leading the team responsible for tremendous progress, helped remind the world what makes America exceptional.”

Earlier, Mr. Klain served as a senior White House aide to President Obama responsible for implementing the Recovery Act, and Chief of Staff to Vice President Joe Biden from 2009 to 2011. He has also served as Chief of Staff for Vice President Al Gore, Chief of Staff and Counselor to Attorney General Janet Reno, Staff Director of the Senate Democratic Leadership Committee, and Chief Counsel of the Senate Judiciary Committee. Mr. Klain was also Associate Counsel to President Clinton in charge of judicial selection. Through his work on the Judiciary Committee, and in the Executive Branch, he has played a role in the selection or confirmation of eight Supreme Court Justices. Mr. Klain began his legal career as a law clerk to Justice Byron White, for the Supreme Court’s 1987 and 1988 Terms.

Mr. Klain gained national notice as General Counsel for the Gore Recount Committee in 2000, in recognition of which he was selected as one of National Law Journal's "Lawyers of the Year," and featured in HBO's film "RECOUNT." He has worked on seven Presidential campaigns, serving as a top debate preparation advisor to Presidents Obama and Clinton, and Democratic Presidential nominees Al Gore, John Kerry, and Hillary Clinton. He has worked with numerous candidates for the U.S. Senate and U.S. House on their debate preparation, as well.

Mr. Klain’s current and previous civic affiliations include service as a member of the Board of Visitors of Harvard Law School and a Board Member of the American Progress Action Fund, the American Constitution Society, the Executive Council of TechNet, and a member of the external advisory boards of the World Economic Forum’s Global Health Security project and the Skoll Global Threats Project. President Obama appointed him to the Governing Council of the Administrative Conference of the United States. He is a contributing columnist for the Washington Post, and currently serves as Chair of the Advisory Board of the progressive technology incubator Higher Ground Labs.