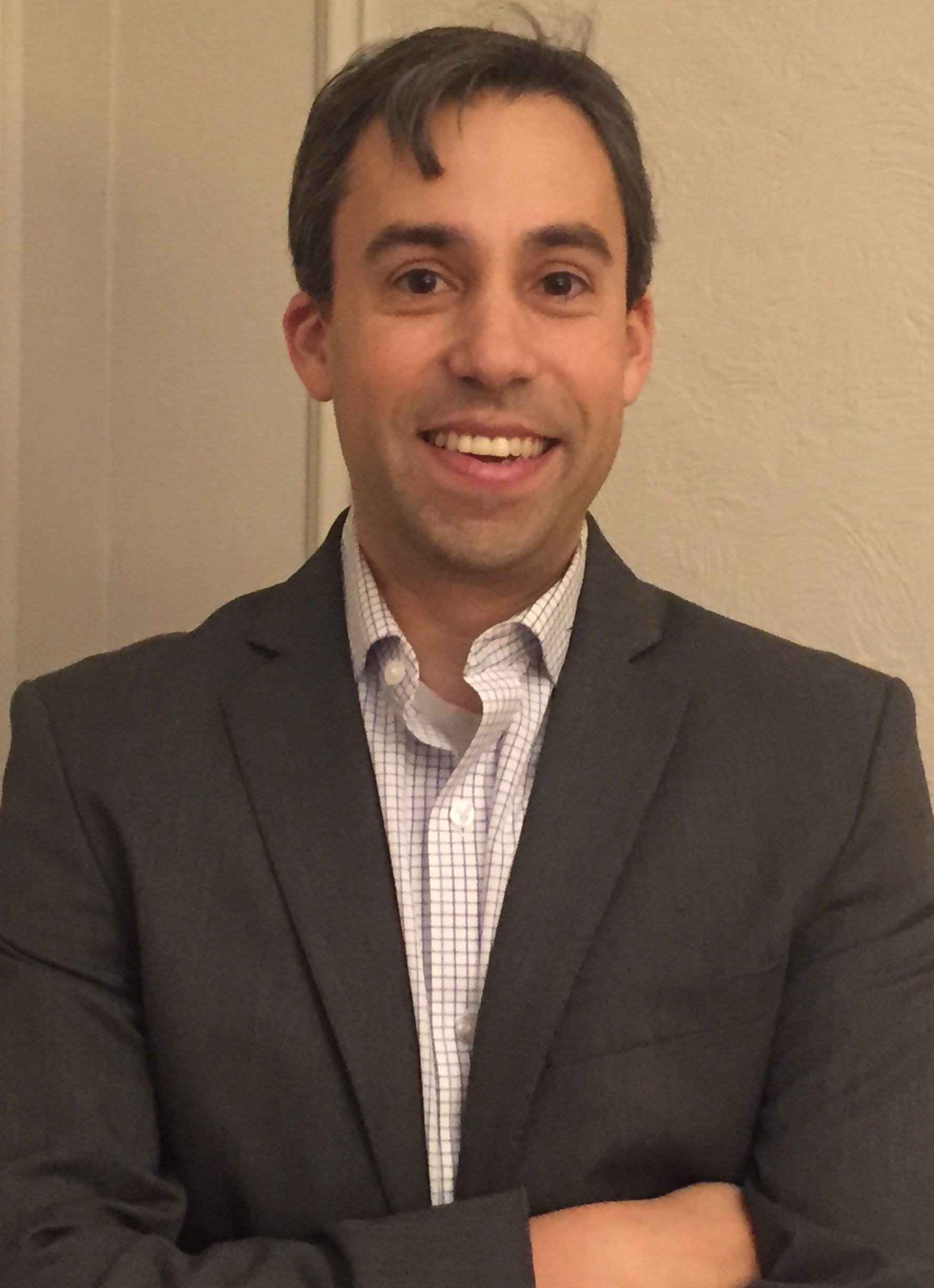 Ben Berwick is Counsel for Protect Democracy. Before joining Protect Democracy, he worked for 6.5 years in the U.S. Department of Justice (DOJ) - spending most of the time as a Trial Attorney with the Civil Division, Federal Programs Branch. In that capacity, Ben defended against challenges to federal statutes and actions of the Executive Branch. He litigated cases involving a variety of statutes and agencies, including as the lead attorney in cases challenging the Department of Education’s and DOJ's interpretation of Title IX as prohibiting discrimination against transgender students. He also defended against challenges to the contraceptive coverage requirement of the Affordable Care Act; actions under the Freedom of Information Act; and various other constitutional and statutory claims. Ben also spent a year (2015-2016) as Counsel to the Assistant Attorney General (AAG) for the Civil Division. He advised the AAG on a wide variety of legal issues, including pending litigation and requests from federal agencies for legal guidance related to contemplated agency action. He worked with various components of the Civil Division to craft a unified position on a wide array of legal issues, and communicated that position to the broader Department of Justice and others in the Executive Branch. He also coordinated the Civil Division’s response to congressional oversight. Prior to joining DOJ, Ben was a clerk for Judge Mark Kravitz in the District of Connecticut. From 2002-2006, Ben was a Legislative Aide for Senator Chris Dodd (D-CT) on the Senate Health, Education, Labor, and Pensions Committee, where he managed the Senator’s health care agenda and advised him on health care issues. Ben earned a J.D. from Yale Law School in 2009 and a B.A. from Harvard University in 1999.