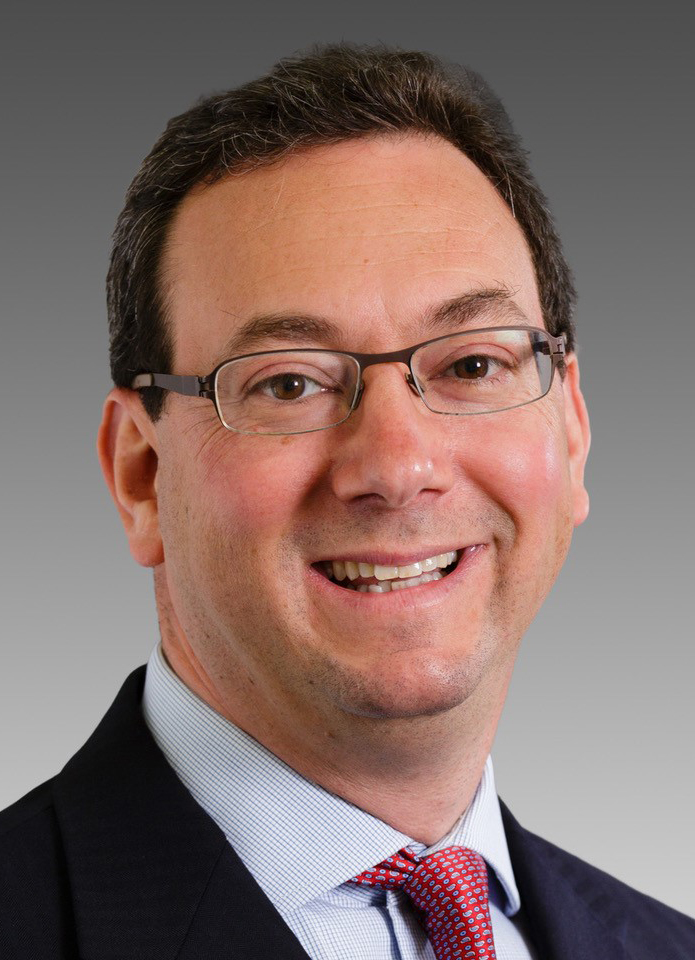 Seth P. Berman is a partner at Nutter, McClennen & Fish in Boston, and a Visiting Lecturer at Harvard Law School, where he teaches about Cyber Crime Law and Procedure.

Seth leads Nutter’s Privacy and Data Security practice group and is a member of the firm’s White Collar defense practice group. Corporations and their boards engage Seth to address the legal, technical and strategic aspects of data privacy and cybersecurity risk, and to prepare for and respond to data breaches, hacking and other cyber attacks. Seth also represents clients in white collar criminal matters, and has particular expertise in conducting cross-border internal investigations and in the data privacy implications of such matters.

Earlier in his career, Seth was an Assistant United States Attorney in the District of Massachusetts where he investigated and prosecuted economic crimes and was one of the leading computer crimes prosecutors in Massachusetts. While at the US Attorney’s office, he served as a member of the New England Electronic Crimes Task Force, and successfully prosecuted computer intrusions, denial of service attacks (DDoS), computer and internet fraud, identity theft, and other abuses involving the theft of data and improper use of computer networks. Notably, he prosecuted a ring of hackers who gained access to hundreds of thousands of individuals’ Social Security numbers and other personal data by accessing the database of an online information services company. Seth also served as an Assistant District Attorney in the New York County District Attorney’s Office and was a member of the New York Electronic Crimes Task Force, and was a partner at McDermott, Will & Emery, an international law firm. Seth obtained his bachelor’s degree from Princeton University and obtained his J.D. from Cornell Law School, where he served as an editor of the Cornell Law Review.

Seth is a thought leader in cybersecurity and criminal law. He has appeared on the BBC and SkyNews commenting on cybersecurity issues, and has written extensively on the subject.