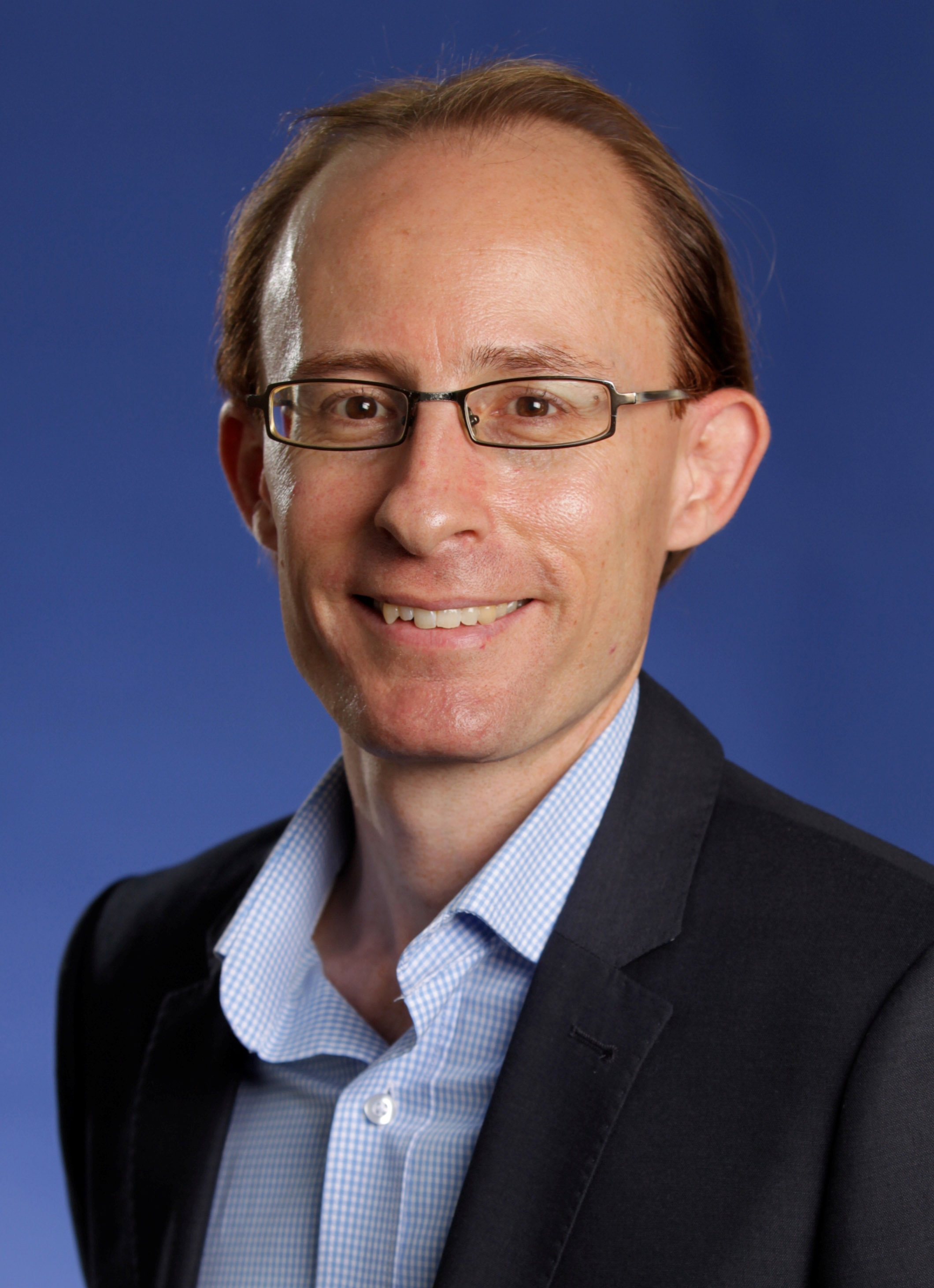 Professor Ben Saul is Challis Chair of International Law at the University of Sydney, the Gough Whitlam and Malcolm Fraser Visiting Professor of Australian Studies at Harvard University in 2018, a barrister, and an Associate Fellow of Chatham House (the Royal Institute of International Affairs) in London. Ben has expertise in public international law (particularly terrorism, human rights, the law of war, the use of force, international criminal law, development, and the United Nations). He has published 14 books, 90 scholarly articles, and hundreds of other publications; made hundreds of scholarly presentations; and been awarded numerous research grants (including an Australian Research Council Future Fellowship). His research has been used in international and national courts and he has been involved in over 130 parliamentary inquiries. His book Defining Terrorism in International Law (Oxford, 2006) is the leading work on the topic, and he is first author of the Oxford Commentary on the International Covenant on Economic, Social and Cultural Rights (2014), awarded the 2015 Certificate of Merit by the American Society of International Law.

Ben has taught law at Oxford, the Hague Academy of International Law and in China, India, Nepal, Cambodia and Italy. He has given occasional lectures at Cambridge, NYU, LSE and for the UN Audio Visual Library of International Law and the Harvard Humanitarian Program. He has been an academic visitor at Harvard Law School, the Max Planck Institute for International Law, and the Raoul Wallenberg Institute for Human Rights. Ben has undertaken professional missions or field work in over 35 countries, including Algeria, Bangladesh, Bhutan, Cambodia, Colombia, Cuba, Fiji, India, Indonesia, Iran, Iraq, Jordan, Laos, Nepal, the Philippines, Thailand, Turkey, Sri Lanka, Sudan, Uganda and Vietnam.

Ben practises as a barrister in international, regional and national courts and was counsel in the largest successful cases against Australia before the UN Human Rights Committee, FJ (2016), FKAG (2013) and MMM (2013) (involving the illegal indefinite detention and inhuman treatment of 51 refugees). He was also counsel in Hicks v Australia (2016) (unfair military trial at Guantanamo Bay) and Leghaei v Australia (2015) (secret security expulsion). He has served as an expert before the International Criminal Tribunal for the former Yugoslavia and the Inter-American Court of Human Rights. Ben has advised or consulted to various United Nations or international bodies (including UNODC, UNHCR, UNESCO, OHCHR, ICRC and the Commonwealth Secretariat), governments, and NGOs (including Amnesty International, Médecins Sans Frontières and the International Commission of Jurists), and delivered technical assistance in developing countries. He drafted the UN Office of Drugs and Crime’s professional law enforcement training curriculum on terrorism and international law.

Ben has served on various professional and international bodies, including the International Law Association’s Committee for the Compensation of Victims of War. He is currently a member of the Law Council of Australia’s National Human Rights Committee. Previously he was Director of the Sydney Centre for International Law, Editor in Chief of the Australian International Law Journal, President of Australia’s Refugee Advice and Casework Service, a member of NSW Legal Aid’s Human Rights Committee, and Vice-President of Sydney PEN. He serves on the editorial boards of the International Centre for Counter-Terrorism in The Hague and the Indonesian Journal of International Law. He formerly worked as a Legal Officer at the Australian Law Reform Commission. Ben frequently appears in the media, including writing opinion in The New York Times. He has a doctorate in international law from Oxford and honours degrees in Arts and Law from the University of Sydney, with two University Medals.