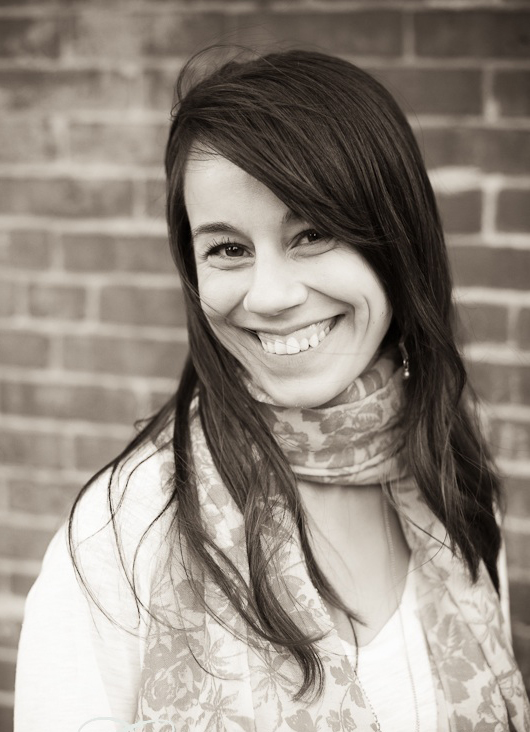 Meredith Boak is a Lecturer on Law at Harvard Law School and the Senior Vice President of Development at Teach For America. In this role she oversees the revenue strategy for the organization and manages governance for the National Board of Directors. She has been a Lecturer on Law at HLS since 2013, teaching the Problem Solving Workshop, Pathways to Leadership, and Fundamentals of Leadership. She is also a TA for School Law at the Harvard Graduate School of Education.