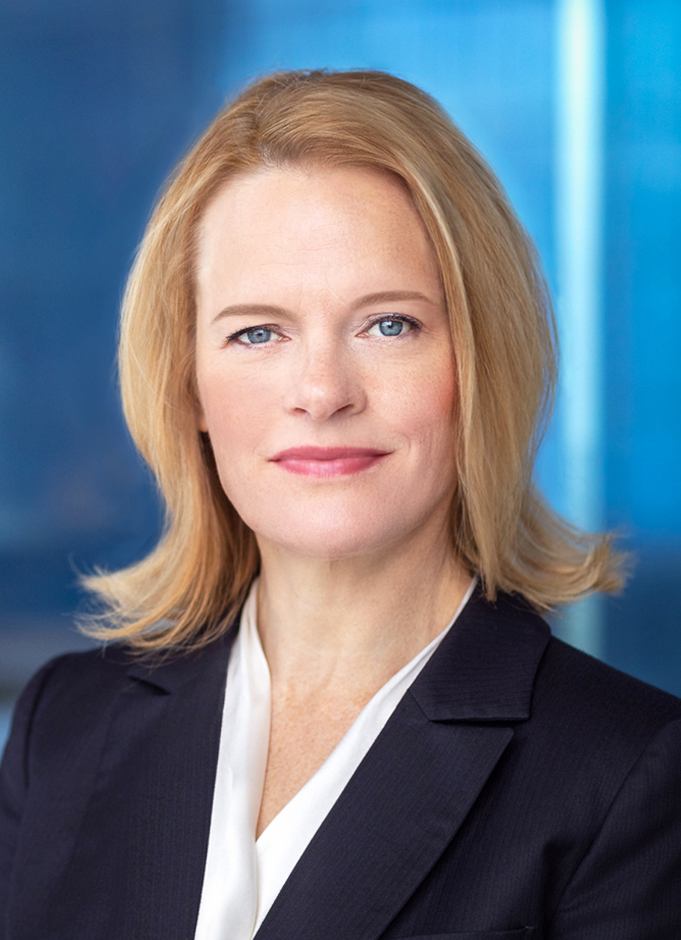 Antonia Apps is a former federal prosecutor and nationally recognized trial attorney with experience in criminal and civil matters. She represents financial institutions, corporations, and executives in regulatory enforcement proceedings, white-collar criminal investigations, complex commercial litigation and internal investigations. She has tried over 15 criminal and civil cases, argued numerous appeals and evidentiary motions and has a reputation as a formidable litigator. Among other industry recognitions, Ms. Apps is ranked in Chambers USA, where clients have called her an "incredibly bright and detail-oriented lawyer" and praised her "excellent judgment and analytical skills in white-collar litigation”. She has also been described as a “terrific trial lawyer” who “understands the difficulties of the world we live in” and gives “advice tailored to a practical approach.” Lawdragon has named Ms. Apps in its list of 500 Leading Lawyers in America each year since 2014. Ms. Apps was named a 2020 Litigation Trailblazer by The National Law Journal, which recognizes lawyers who have made significant impact on legal practice, policy or technological advancements. In 2019, Ms. Apps was named in Crain’s New York Business’ “Notable Women in Law” list in recognition of her distinguished career and exceptional civic and philanthropic activities. Ms. Apps is also a frequent speaker at industry conferences on white collar criminal and securities enforcement issues.

Prior to joining Milbank, Ms. Apps served for more than seven years as an Assistant United States Attorney for the Southern District of New York, Criminal Division, where she led many of the government’s highest-profile securities fraud and insider trading cases, including the prosecution of the hedge fund S.A.C. Capital Advisors, L.P. As a member of the Securities and Commodities Fraud Task Force, she investigated and prosecuted a wide range of financial industry cases involving investment fraud, accounting fraud, broker-dealer fraud, market manipulation, fraud stemming from the sale of RMBS and CDOs, money laundering and obstruction. During her tenure, Ms. Apps prosecuted more than 20 insider trading defendants, and tried numerous securities fraud trials. Ms. Apps also argued several appeals in the Second Circuit, including the landmark case of U.S. v. Newman, for which she was the lead prosecutor at trial and on appeal. In 2014, she received the Executive Office of US Attorneys’ Director’s Award for Superior Performance.

Ms. Apps is also a Board Bember of the Office of Appellate Defender, a non-profit organization that provides appellate representation to indigent defendants convicted of felonies, ensuring full and equal access to the justice system. She is also a member of the Criminal Justice Act Panel for the Southern District of New York, representing indigent defendants in federal criminal cases in which the Federal Defender has a conflict.

Prior to joining the United States Attorney’s Office, Ms. Apps was a partner at the Washington, DC, firm Kellogg, Huber, Hansen, Todd, Evans & Figel, where she represented telecom companies in administrative proceedings, and advised institutional and individual investors in complex securities and commercial litigation matters. Earlier in her career, she was an associate at Fried, Frank, Harris, Shriver & Jacobson.

Ms. Apps received her undergraduate degree in law from the University of Sydney (1990) and went on to earn a Bachelor of Civil Law at Oxford University (1993) and an LLM from Harvard Law School (1994). She served as a law clerk for the Hon. Fred I. Parker in the US Court of Appeals for the Second Circuit, and previously as a law clerk to the Hon. Tom W. Waddell, Chief Judge of the Equity Division in the New South Wales Supreme Court.