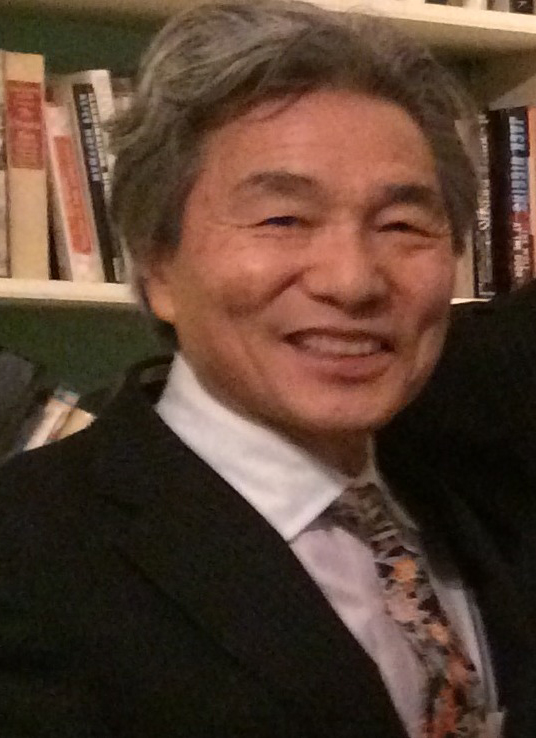 Ko-Yung Tung is an eminent international lawyer, practicing in both the public and private sectors. In the public sector, he advises sovereign governments and agencies in the areas of foreign investment and international economic relations. In the private sector, he counsels multinational corporations with respect to their international business strategies, cross-border transactions and dealings with governmental authorities. His corporate transactions include cross-border mergers, acquisitions and financings; his international arbitration practice covers investor-state investment disputes.

Prior to joining Morrison & Foerster, Mr. Tung served as the Vice President and General Counsel of the World Bank and as Secretary General of the International Centre for the Settlement of Investment Disputes (ICSID). Prior to the World Bank and ICSID, he was a senior partner of O’Melveny & Myers and head of its Global Practice Group. In addition to his private practice, Mr. Tung is a scholar on the topics of international law and economic development. He has taught at Yale Law School, New York University School of Law, Tsinghua University and University of Arizona School of Law. He is a frequent speaker at conferences and seminars on international law and business as well as global economic issues. He has published many articles on those subjects, including recently "Investor-State Dispute Settlement under the Trans-Pacific Partnership", in The California International Law Journal (Summer 2015); Book Review of "Damages in International Arbitration under Complex Long-Term Contracts", ICSID Review Vol. 30, No. 1 (2015); and "Foreign Investors vs Sovereign States: Towards a Global Framework, BIT by BIT" in International Economic Law and National Autonomy (Cambridge University Press, 2010).

Mr. Tung has held a number of high-level appointments, including as a member of the U.S. Presidential Commission on United States Pacific Trade and Investment Policy, Chairman of the Board of Governors of the East-West Center, and The Trilateral Commission. He currently serves as a board member of non-governmental organizations and academic centers, including Human Rights Watch-Asia, Asian American Legal Defense and Education Fund, The London Forum of Economic Law and Development at the University of London, Boston University Center for Finance, Law and Policy, U.S.-China Education Fund, and Chinese Business Lawyers Association. He is a member of the Council on Foreign Relations and the American Society of International Law, International Bar Association and the Bar of the City of New York, the Asia Society, and the Japan Society.

Mr. Tung currently serves or has served as a director or advisor of corporate boards and advisory councils, including Eisai Co., Ltd. (a Japanese pharma), Hawaiian Airlines, Kajima Corporation, Sunstar Inc., and affiliates of Metropolitan Life and USAA.