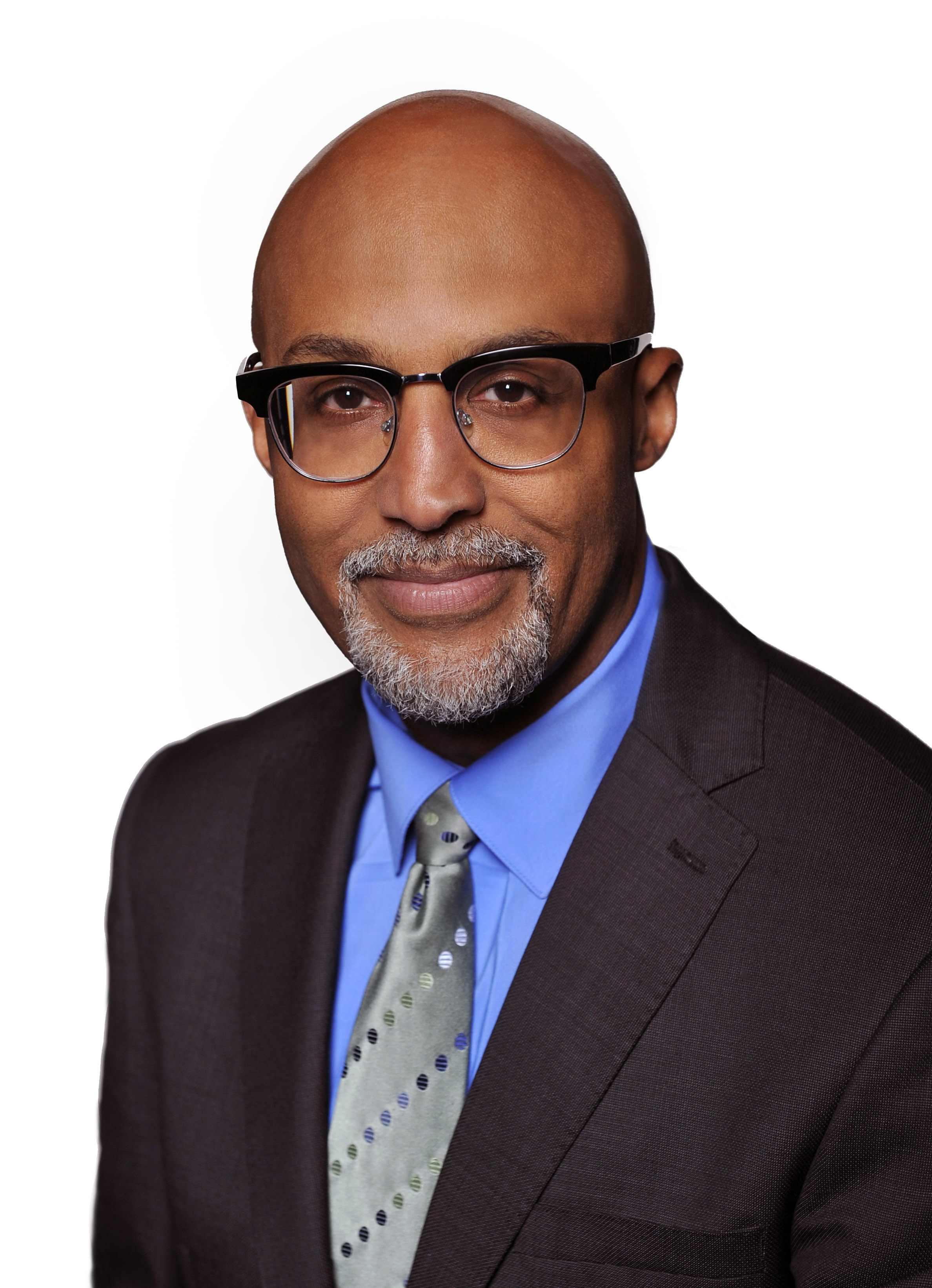 Alan Jenkins is a Professor of Practice at Harvard Law School where he teaches courses on Race and the Law, Communication, and Social Justice. Before joining the Law School faculty, he was President and Co-Founder of The Opportunity Agenda, a social justice communication lab dedicated to the idea that our nation can and should be a place where everyone enjoys full and equal opportunity.

Jenkins’s prior positions have included Director of Human Rights at the Ford Foundation, where he managed grantmaking in the United States and eleven overseas regions; Assistant to the Solicitor General at the U.S. Department of Justice, where he represented the United States government in constitutional and other litigation before the U.S. Supreme Court; and Associate Counsel to the NAACP Legal Defense and Educational Fund, where he defended the rights of low-income communities facing exploitation and discrimination. He previously served as a Law Clerk to U.S. Supreme Court Justice Harry A. Blackmun and to U.S. District Court Judge Robert L. Carter.

Jenkins is a frequent commentator in broadcast and print media, including CNN, the New York Times, MSNBC, and the Huffington Post. He serves on the Ad Council’s Advisory Committee on Public Issues and as an Advisor on Anti-Poverty Strategies to the JBP Foundation. His past Board service includes New York Public Radio, the Center for Community Change, the Legal Action Center, and Futuro Media Group, as well as the Board of Governors of the New School for Public Engagement. He has also served on the Selection Committee for the Sundance Documentary Fund.

Jenkins holds a J.D. from Harvard Law School, an M.A. in Media Studies from the New School for Public Engagement, and a B.A. in Psychology and Social Relations from Harvard College.