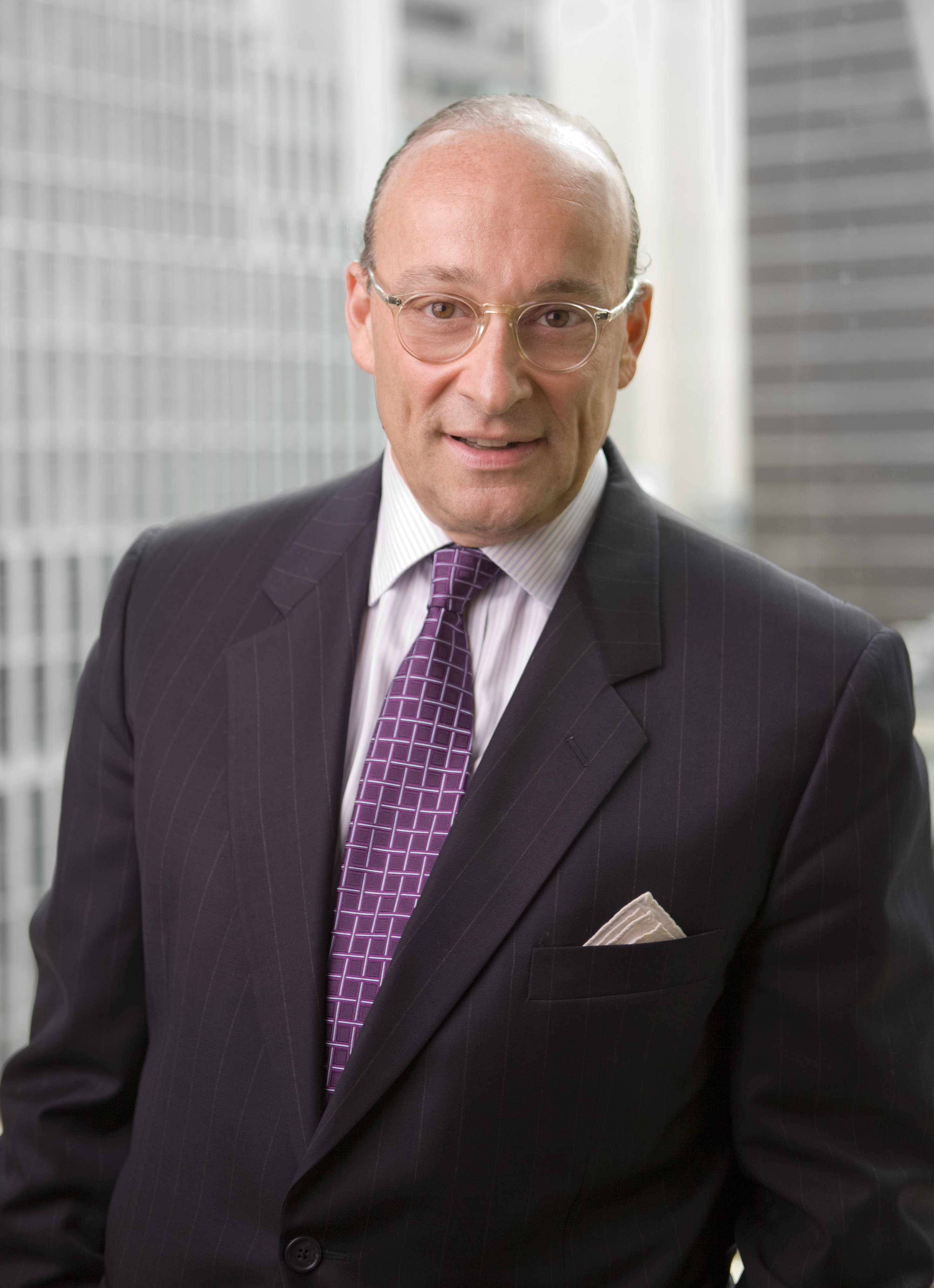 Marshall Sonenshine is Chairman and Managing Partner of Sonenshine Partners.

Mr. Sonenshine has taught Advanced Corporate Transactions at Harvard Law School since 2015 and served previously for many years as Professor of Finance and Economics at Columbia University. He has been a frequent Global Finance Commentator on CNBC and Bloomberg Television and author of numerous publications on financial, legal and public affairs including in The New York Times, Financial Times, CNN, Merrill Data Site, Columbia University Business School, Harvard Law Review, Harvard International Law Journal, and Institutional Investor. Mr. Sonenshine began his banking career at Salomon Brothers and later became Partner to Paul Volcker and Jim Wolfensohn in M&A and Restructuring bank Wolfensohn & Company. Sonenshine served on the leadership team that merged Wolfensohn first into Bankers Trust, where he headed Media M & A and Aerospace/Transportation M & A, and later into Deutsche Bank, where he was asked to serve as Co-Head of M&A.

Mr. Sonenshine holds a BA, magna cum laude, from Brown University where he was elected to Phi Beta Kappa, and a JD from Harvard Law School, where he served as an Editor of the Harvard Law Review. He studied at L’Institut d’Etudes Politiques and The Sorbonne in Paris and, served as Teaching Fellow in International Relations in Harvard University’s Government Department, Instructor in Legal Writing and in the International Tax Program at Harvard Law School, and as law clerk to Hon. Lawrence Pierce of the United States Court of Appeals for the Second Circuit in New York. He is a member of the New York bar.

Mr. Sonenshine is Chairman of RosettaBooks and the Endowment for Hunter College of the City University of New York where he is also a Trustee and Member of the Executive Committee of the Board.  He is Past Chairman of the Harvard Law School Fund, and has been  a Trustee and Co-Chairman of Development for Jazz at Lincoln Center and of the International Center of Photography and has been Co Chairman of Mass General’s Center for Law, Brain and Behavior.  He has Executive Produced several major political and legal documentary films for HBO and received an Emmy award as Executive Producer of The Loving Story, the HBO civil rights film. He is past Vice Chairman of ArtsConnection and member of the Brown University Annual Fund Executive Committee. Mr. Sonenshine has served on the New York Finance Committee for the Democratic Party and is a lifelong member of the Council on Foreign Relations. He and his wife, Dr. Therese Rosenblatt, have three sons and live in New York.