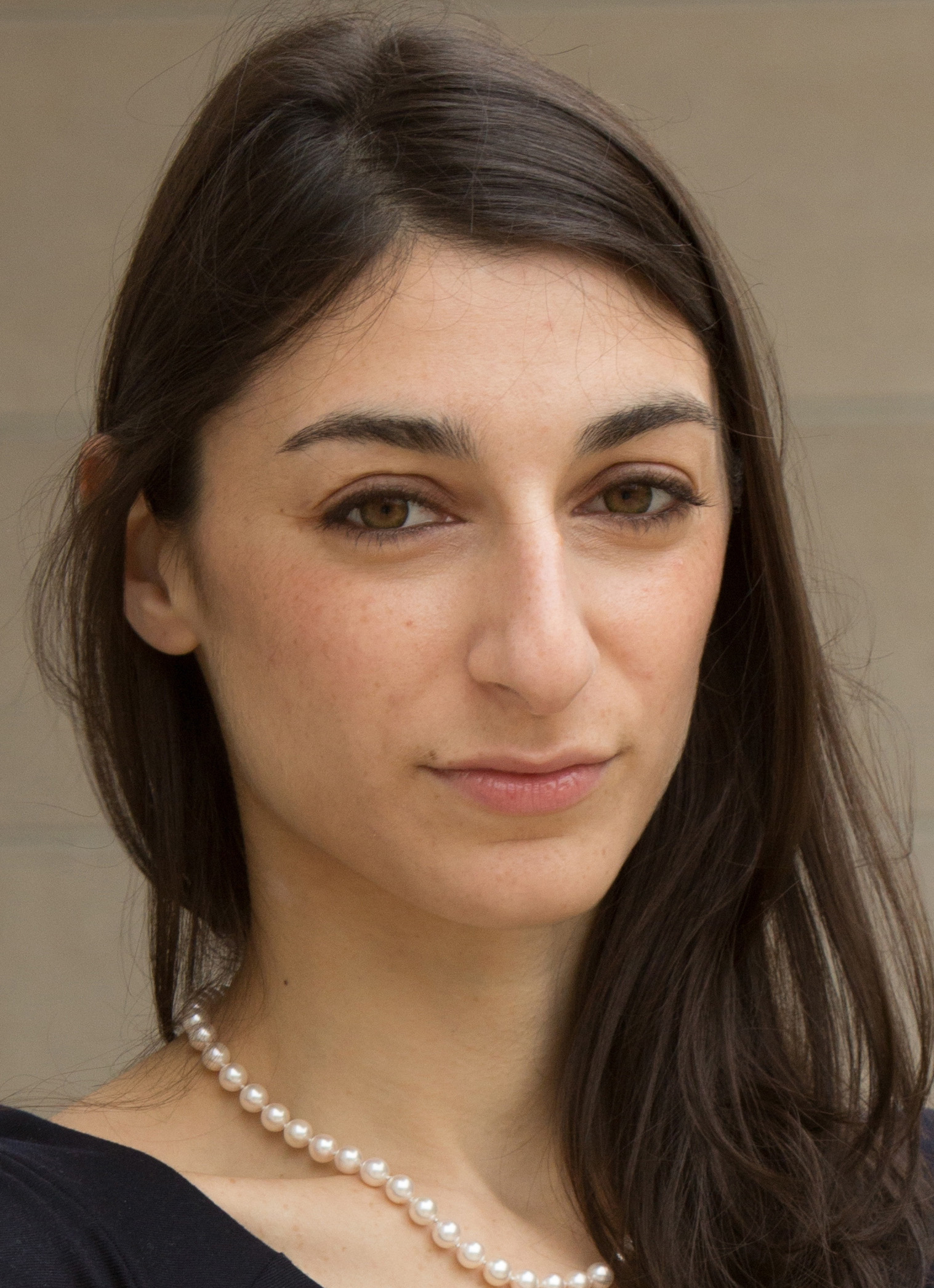 Toby founded and directs the Project on Predatory Student Lending, which represents low-income student loan borrowers in predatory lending cases against for-profit and occupational schools and related entities. Toby twice represented legal aid providers and their clients in the US Department of Education’s negotiated rulemaking sessions, by which the Department promulgates new student loan regulations.

Toby has represented individuals and classes in important cases across the country on for-profit school fraud and the rights of federal student loan borrowers. These cases have cancelled almost a billion dollars in student loan debt in just a few years, and the Project on Predatory Student Lending has been widely recognized as the leader of the legal battle to stop for-profit schools from cheating students and taxpayers. Toby's work has received awards and recognition. She was the finalist for ACS's David Carliner Public Interest Award, and she was among the Time 100 Next.