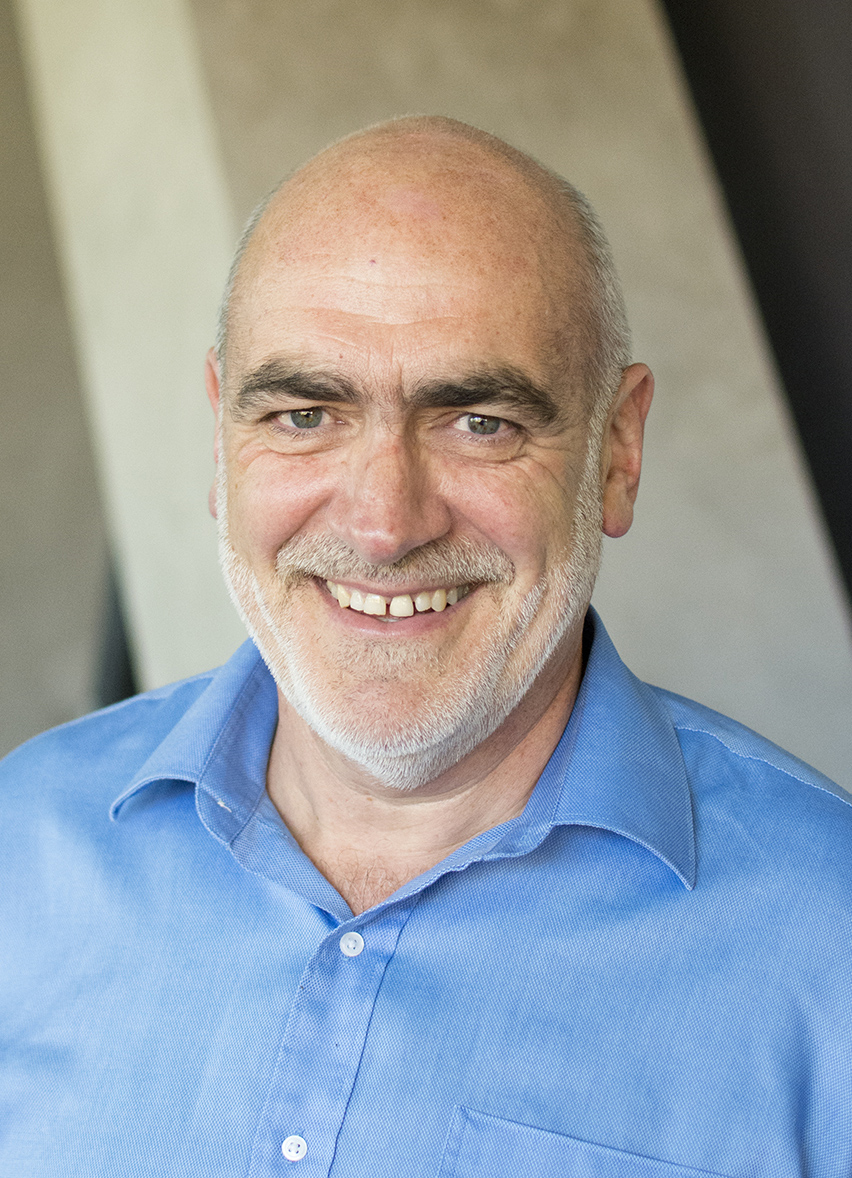 Tim McCormack is Professor of Law and Dean of the Faculty of Law at the University of Tasmania. He is also the Special Adviser on International Humanitarian Law to the Prosecutor of the International Criminal Court in The Hague and a Director of World Vision Australia. Professor McCormack currently holds a Fulbright Senior Scholarship as the Charles H Stockton Distinguished Scholar-in-Residence in the Stockton Center for the Study of International Law at the US Naval War College in Newport, Rhode Island. He was the Foundation Australian Red Cross Professor of International Humanitarian Law (1996-2010) and the Foundation Director of the Asia Pacific Centre for Military Law 2001-2010) both at the Melbourne Law School. Professor McCormack served as: an international observer (with Lord David Trimble of Northern Ireland) of the Turkel Commission Enquiry into Israel's Mechanisms and Processes for Investigating Allegations of War Crimes in Jerusalem (2011-2013); Expert Law of War Adviser to Major Michael D Mori for the defense of David Hicks before the US Military Commission in Guantanamo Bay (2003-2007); and Amicus Curiae on International Law Issues for the trial for the trial of Slobodan Milosevic in The Hague (2002-2006). He is a member of a number of advisory boards for academic institutions and journals in Australia, US, Israel, UK, Germany, the Netherlands and Indonesia.