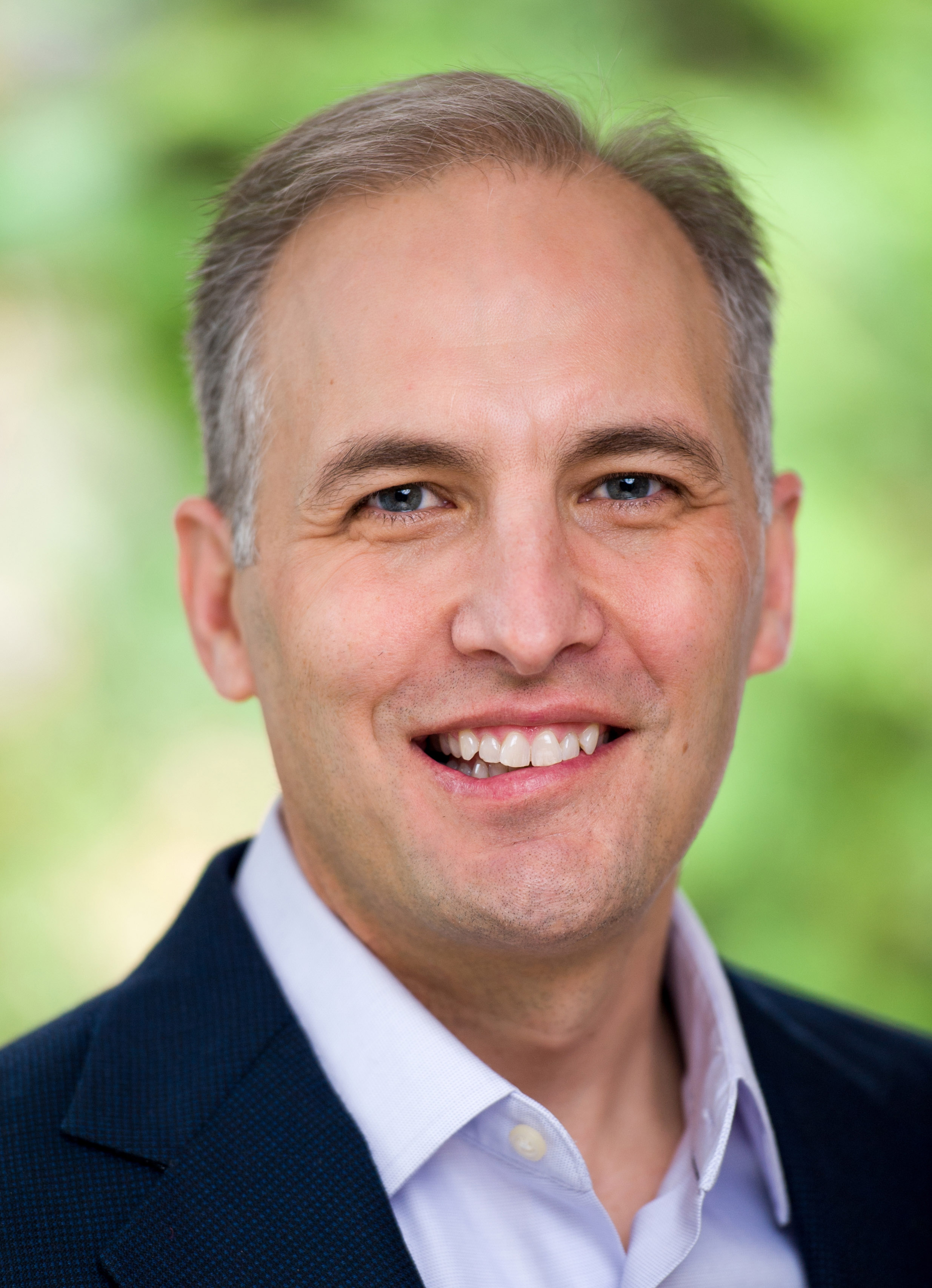 Matt Olsen has served as leading government official on a range of national security, intelligence, and law enforcement issues.

Most recently, Mr. Olsen served for three years as the Director of the National Counterterrorism Center under President Obama. Created by Congress in response to the attacks of September 11, 2001, NCTC is responsible for the integration and analysis of terrorism information and strategic operational planning of counterterrorism activities. Prior to joining NCTC, Mr. Olsen was the General Counsel for the National Security Agency, serving as NSA’s chief legal officer and focusing on surveillance law and cyber operations.

Mr. Olsen worked at the Department of Justice in a number of leadership positions. He served as an Associate Deputy Attorney General, responsible for national security and criminal cases. He also was Special Counselor to the Attorney General and Executive Director of the Guantanamo Review Task Force, where he led the review of individuals detained at Guantanamo. Mr. Olsen served as acting Assistant Attorney General for National Security and helped establish the National Security Division. For over a decade, Mr. Olsen was a federal prosecutor in the U.S. Attorney’s Office for the District of Columbia and served as Special Counsel to the Director of the Federal Bureau of Investigation. He began his public service career as a trial attorney in the Civil Rights Division of the Department of Justice.

Mr. Olsen is the Chief Trust and Security Officer at Uber, where he leads a global team responsible for cyber security, corporate security and investigations, and law enforcement engagement. Mr. Olsen is an adjunct senior fellow at the Center for a New American Security and a board member at Human Rights First. He also is affiliated with the Berkman Klein Center at Harvard, where he helps lead a project on cybersecurity.

Mr. Olsen graduated from Harvard Law School and the University of Virginia and clerked in the U.S. District Court for the District of Columbia.