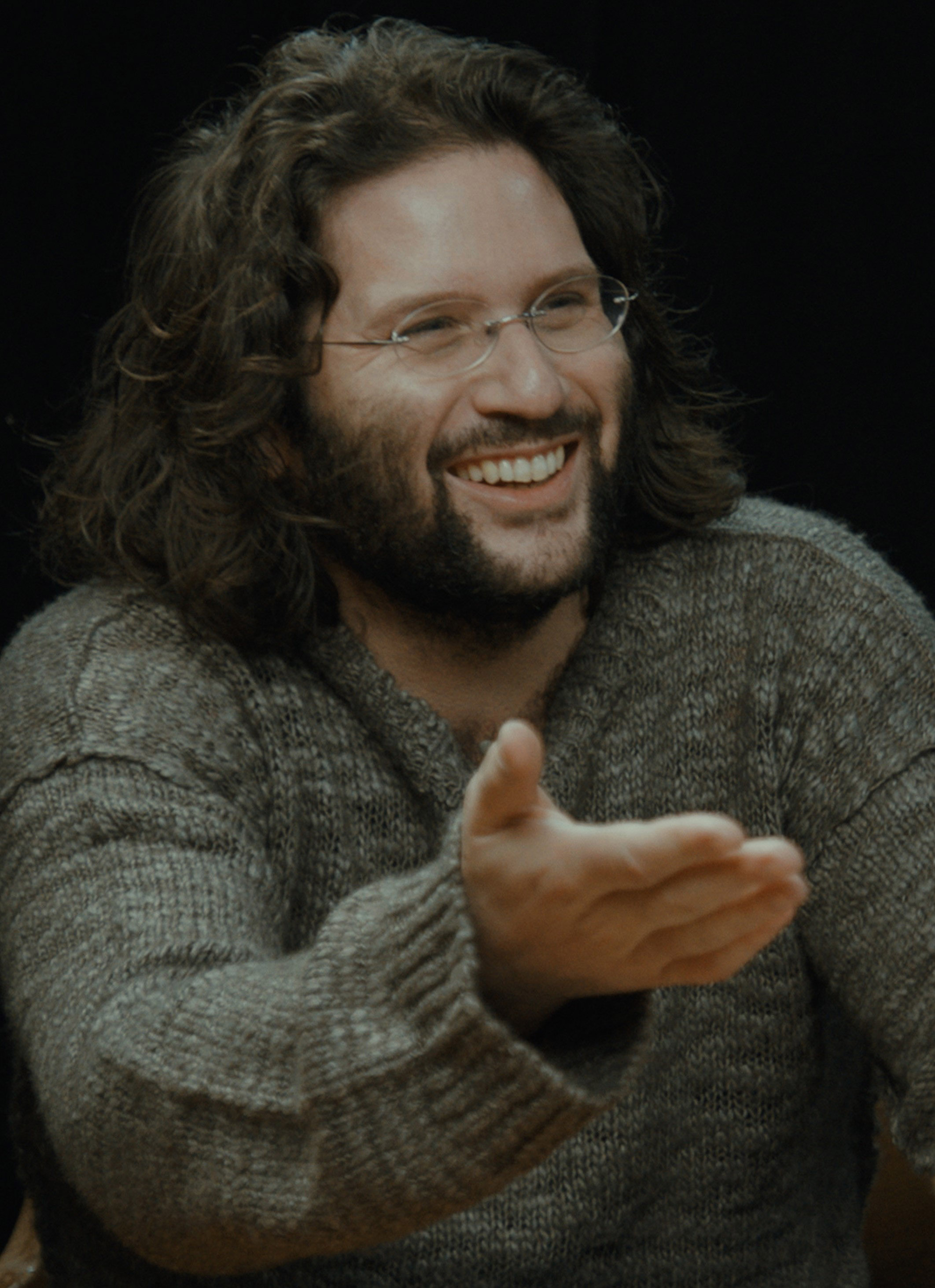 Michael Fertik is a serial digital entrepreneur and futurist. He is currently the Executive Chairman and Founder of Reputation.com, which he started with the belief that people and businesses have the right to control and protect their digital privacy and reputation.

Michael was recently named Entrepreneur of the Year by TechAmerica, a World Economic Forum Technology Pioneer, and a member of the WEF's Global Agenda Council on the Future of the Internet. He publishes and comments regularly in global media on privacy, entrepreneurship, digital security, and reputation. He is the co-author of the bestselling book, “Wild West 2.0." His most recent book (Crown January 2015) is The Reputation Economy, which reached #7 on the New York Times Bestseller List.  Mr. Fertik holds a number of patents in digital technologies.

Michael is now investing in startups as the Founder and Managing Partner of Heroic Ventures (www.heroicvc.com).