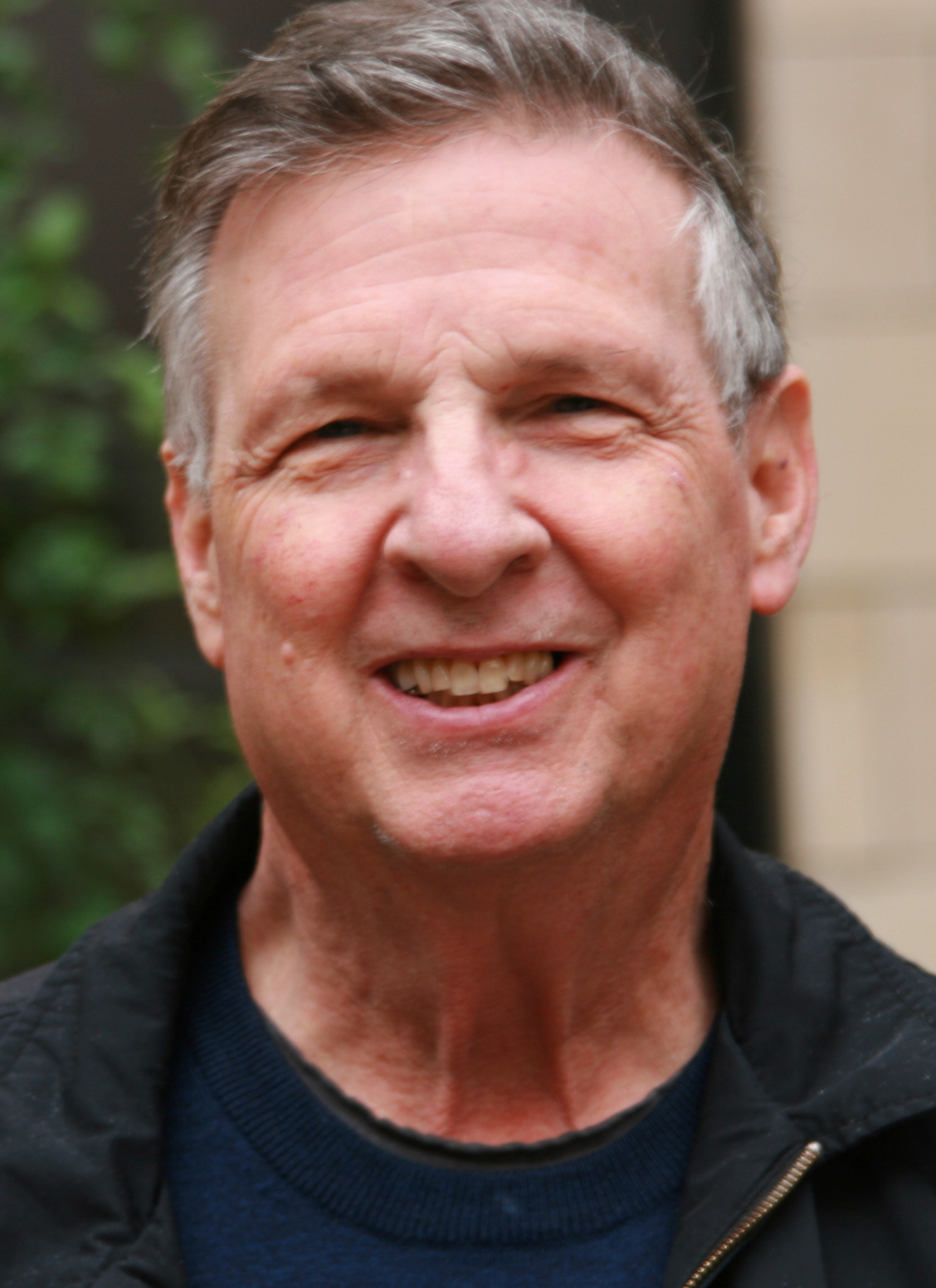 A preeminent legal historian, prolific scholar, and gifted teacher, Professor Robert W. Gordon’s expertise in American legal history, evidence, the legal profession, and law and globalization spans four decades, his influence on generations of lawyers and legal scholars incalculable. He has written extensively on contract law, legal philosophy, and on the history and current ethics and practices of the organized bar. Professor Gordon is known for his key works, The Legacy of Oliver Wendell Holmes (1992), and Storie Critiche del Diritto (Critical Legal Histories) (1995), and is editor of Law, Society, and History: Themes in the Legal Sociology and Legal History of Lawrence M. Friedman, which examines and celebrates the scholarship of Stanford’s Marion Rice Kirkwood Professor of Law Lawrence Friedman. Professor Gordon received his BA from Harvard University and his JD from Harvard Law School. Before going to law school, he worked as a newspaper reporter and served in the U.S. Army. Following law school, he served in the Office of the Attorney General of Massachusetts (1971). Professor Gordon taught previously at Stanford Law School in 1983-1995, and most recently, he was the Chancellor Kent Professor of Law and Legal History at Yale Law School. He also taught at the University of Buffalo Law School SUNY and the University of Wisconsin, and was a visiting professor at Harvard University, Oxford University, the University of Toronto, and the European University Institute. Professor Gordon has served on several American Bar Association and Connecticut Bar task forces on professional ethics and practice and on the Advisory Board of the Legal Profession Program of the Open Society Institute (Soros Foundation). He also is a past president of the American Society for Legal History. His forthcoming publications include: Lawyers of the Republic; Taming the Past: Law in History and History in Law (essays on legal history and the uses of history in legal argument); and The American Legal Profession, 1870-2000.