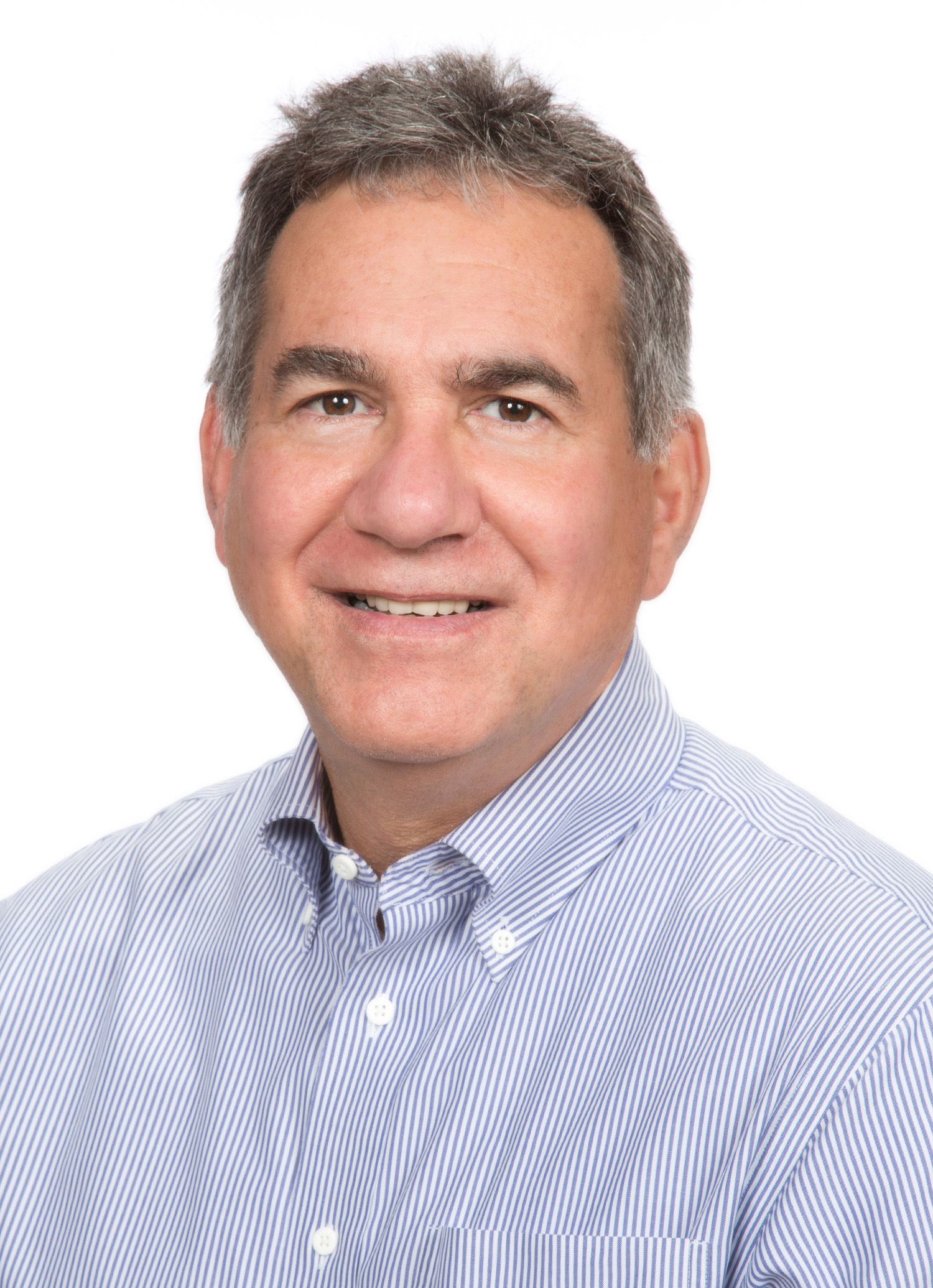 Howard E. Abrams, a Visiting Professor at Harvard Law School, is a partnership and corporate tax specialist, receiving his B.A. from the University of California (Irvine) and his J.D. from Harvard University. He has written four books, the BNA Tax Management Portfolios on Disregarded Entities and on Partnership Options, and more than fifty articles on taxation. From 2014-2017, Professor Abrams was Warren Distinguished Professor and Director of Tax Programs at the University of San Diego School of Law. He taught at Emory University from 1983 until 2013, spent the 1999-2000 academic year with the national office of Deloitte Tax as the Director of Real Estate Tax Knowledge, and from January of 2003 through August of 2004 was of counsel to Steptoe & Johnson in Washington, DC. He has taught at Leiden University in the Netherlands and at the Technical University in Dresden, Germany, and is a member of the American Law Institute and the DC Bar. Professor Abrams was a law clerk to Chief Judge Theodore Tannenwald, Jr., of the United States Tax Court and practiced in Los Angeles with the firm of Brobeck, Phleger & Harrison. Professor Abrams has taught as a Visiting Professor at Cornell, Berkeley, and Yale law schools. His articles have appeared in the Harvard Law Review, the Tax Law Review, the Tax Lawyer, Tax Notes, and other publications. He has been the William K. Jacobs Visiting Professor since 2017.