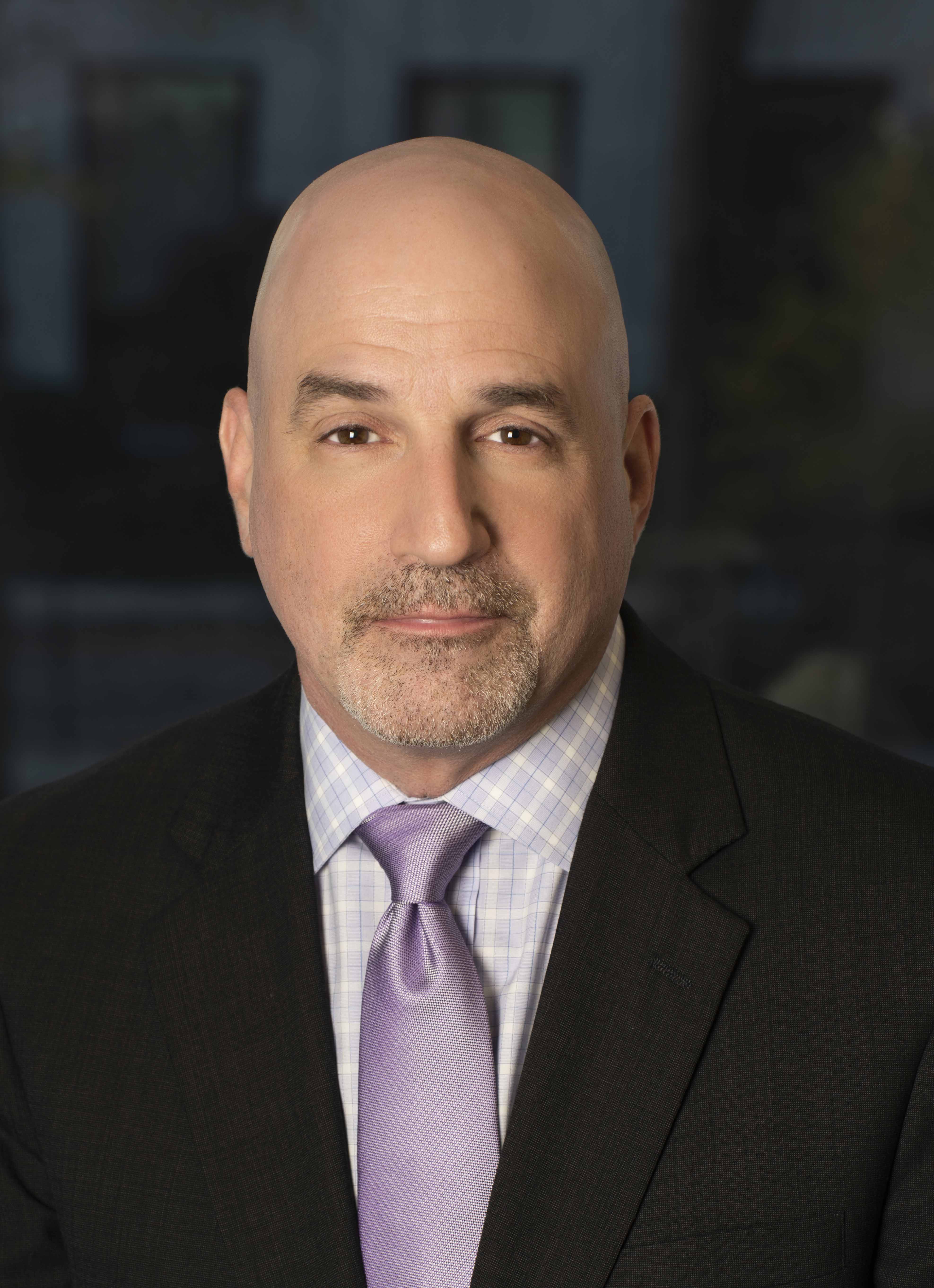 Jonathan Rapping, Founder and President of Gideon’s Promise, is an Associate Professor of Law and the Director of the Honors Program in Criminal Justice at Atlanta’s John Marshall Law School. Prior to joining the JMLS faculty, Professor Rapping was the Chief of Training for the Orleans Public Defenders and was instrumental in the rebuilding of that office in the wake of Hurricane Katrina.

Before joining the Orleans Public Defenders, he was the first Training Director for the Georgia Public Defender Standards Council (GPDSC). In that capacity he developed the GPDSC Honors Program, designed to recruit young public defenders to offices throughout the state and to provide them with the training and support needed to help transform indigent defense representation in those jurisdictions. Prior to that, he was the Training Director for the Public Defender Service for the District of Columbia. Rapping has designed training programs and supervised new lawyers for the past fifteen years. He had been a public defender for twelve years prior to joining the faculty at JMLS and occasionally continues to represent indigent clients in the South. He has tried a wide variety of cases, both adult and juvenile and has represented clients charged with offenses ranging from misdemeanors to capital murder. Rapping also currently serves as a Lecturer on Criminal Law at the Harvard Law School and was previously an adjunct professor of trial advocacy at Georgetown University. He continues to design and participate in training programs for public defenders across the country and routinely presents at conferences nationwide. Rapping and Gideon’s Promise recently partnered with the Office of the Public Defender Maryland to help raise the standards of representation in that state. This partnership is the first state system to completely adopt the Gideon’s Promise model.

In 2007, Rapping was awarded a Soros Fellowship to design and implement Gideon’s Promise with an eye towards grooming a generation of defenders that will drive reform in the South. In recognition of his work in New Orleans, he was a co-recipient of the Lincoln Leadership Award, given by Kentucky’s Department of Public Advocacy to honor leadership in national efforts to improve indigent defense. In 2009 Professor Rapping was selected as one of Harvard Law School’s Wasserstein Public Interest Fellows in recognition of his contribution to the public interest legal arena. In 2011 The American College of Trial Lawyers awarded Gideon’s Promise the prestigious Emil Gumpert Award recognizing the organization’s contribution to the fight to ensure justice for poor people accused of crimes. Rapping and Gideon’s Promise were awarded both the Sentencing Project Award by the National Alliance of Sentencing Advocates and Mitigation Specialists, and the Gideon’s Promise Award by the Southern Center for Human Rights in recognition of its contribution to ensuring equal justice for the most vulnerable members of society, and the 2015 Martin Luther King, Jr. Community Service Award from Emory University. Rapping was the 2014 Inspire Award recipient from Cardozo School of Law. He was named an inaugural member of the Purpose Economy 100. In 2014 Rapping was awarded the prestigious MacArthur ‘Genius’ Fellowship for his work with Gideon’s Promise.