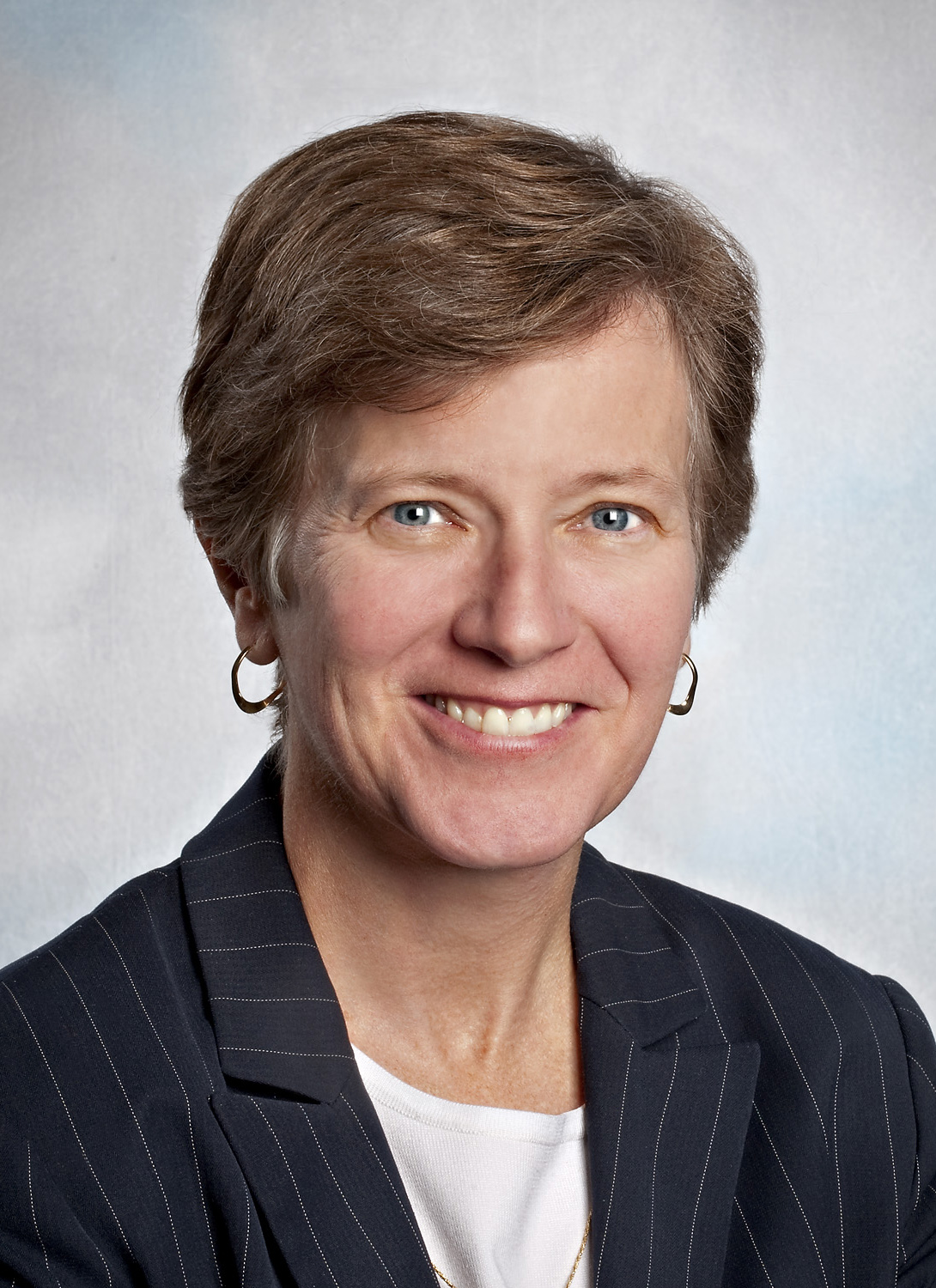 Mary L. Bonauto is a nationally renowned litigator who has been the Civil Rights Project Director at GLBTQ Legal Advocates & Defenders since 1990. In her time there she has celebrated a number of historic and groundbreaking victories, including her involvement in Baker v. State of Vermont, which led to the nation’s first civil union law and Goodridge v. Department of Public Health, which made Massachusetts the first state where same-sex couples could legally marry. She also brought the first successful challenges to the federal Defense of Marriage Act and argued Obergefell v. Hodges before the United States Supreme Court. Her work includes juvenile justice, child welfare and educational system reforms, nondiscrimination issues, religious exemptions, and many types of litigation for transgender and gender expansive people. Her work has been recognized with numerous awards, including a 2014 MacArthur Fellowship and a 2016 honorary degre from Harvard University.