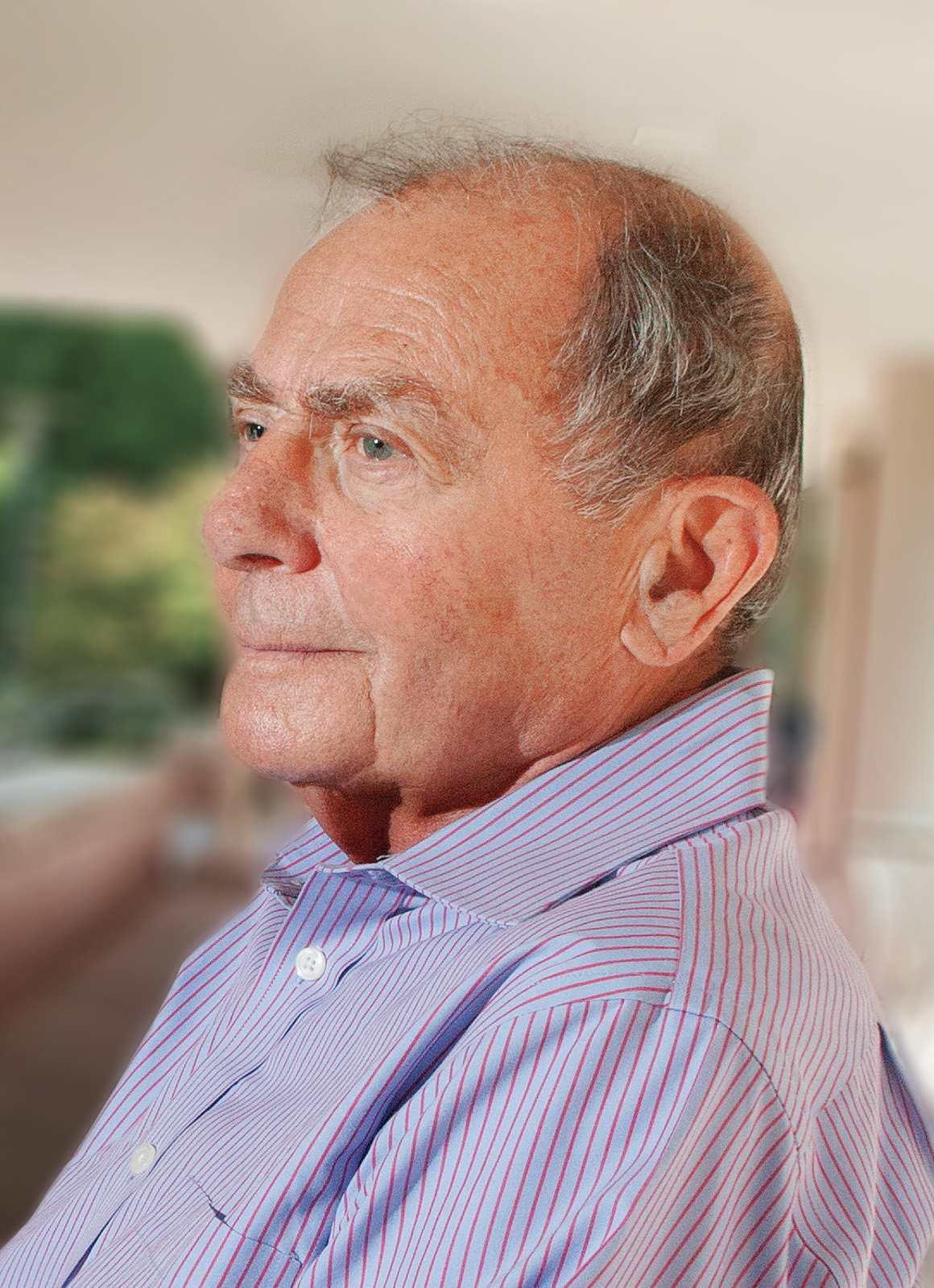 From 1964-65, Weinreb was an attorney in the Criminal Division of the Department of Justice and served on the staff of the Warren Commission. His role on the Warren Commission was, along with two fellow staff members, to research and write Lee Harvey Oswald’s biography.

He authored Natural Law and Justice (1987), Oedipus at Fenway Park: What Rights Are and Why There Are Any (1994), and Legal Reason: The Use of Analogy in Legal Argument (2016) as well as casebooks including Leading Constitutional Cases on Criminal Justice which was originally published in 1973 and has been updated annually since then.

He served as Chairman of the Board of Directors of the Harvard University Press, a trustee of the Loeb Classical Library, and President of the Abbey Theatre Foundation of America.