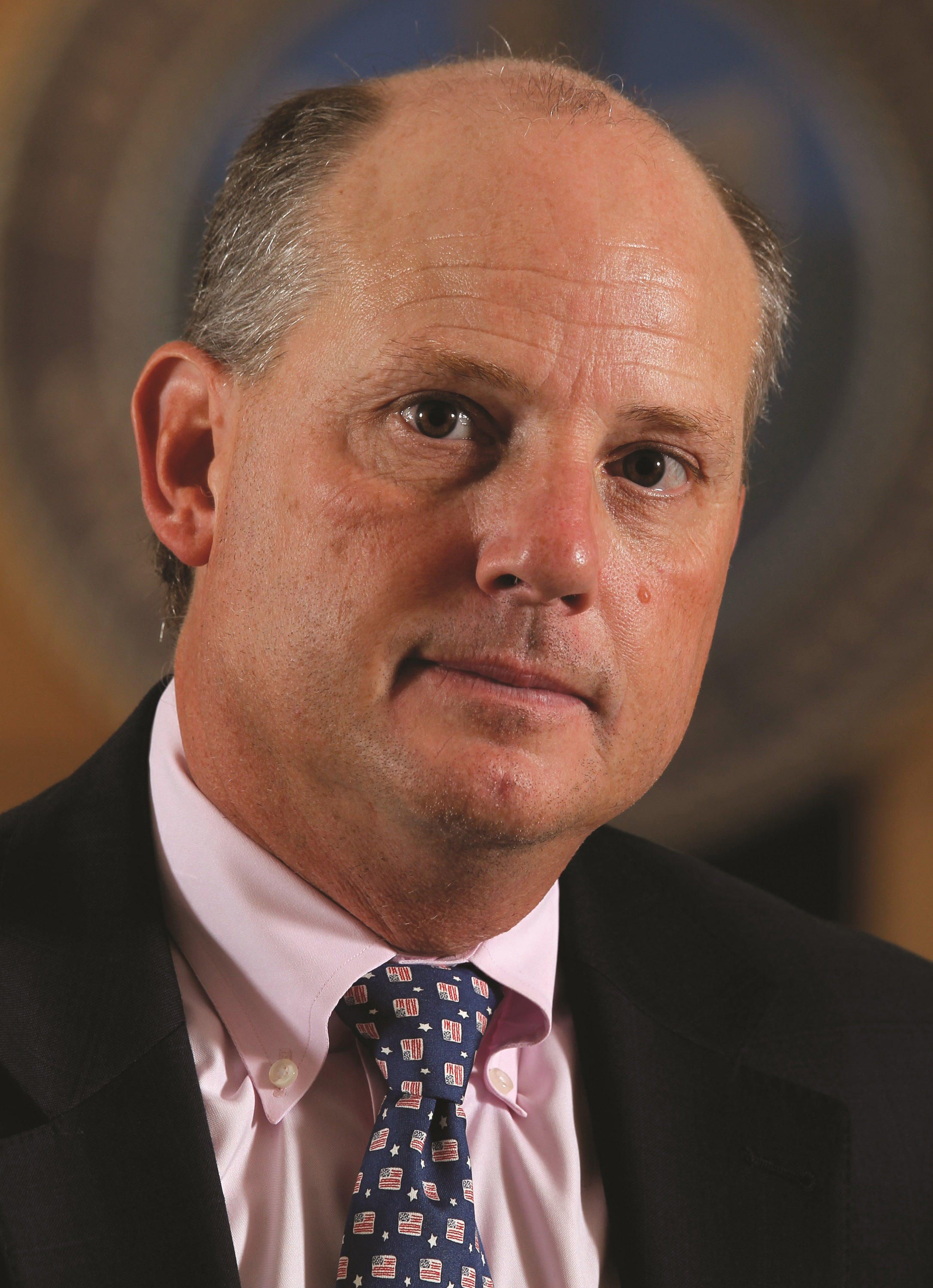 Chief Justice Strine holds long-standing adjunct teaching positions at the Harvard, University of Pennsylvania, Vanderbilt and UCLA Schools of Law, where he has and continues to teach diverse classes in corporate law addressing, among other topics, mergers and acquisitions, the role of independent directors, valuation, and corporate law theories.  Chief Justice Strine also serves as a Senior Fellow of the Harvard Program on Corporate Governance, as well as the Austin Wakeman Scott Lecturer in Law at the Harvard Law School.  Since 2006 to the present, Chief Justice Strine has served as the special judicial consultant to the ABA’s Committee on Corporate Laws.

Immediately before becoming a member of the Court of Chancery, Chief Justice Strine was Counsel to Governor Thomas R. Carper of the State of Delaware.  In that capacity, Chief Justice Strine was responsible for providing legal counsel to the Governor and in 1994 assumed responsibility for overall policy coordination.  In those capacities, Chief Justice Strine played leading roles in, among other things, developing the legal strategy for litigating the New Castle County desegregation case unitary status motion, crafting the $200 million Delaware v. New York settlement, and drafting the welfare reform plan “A Better Chance.”  He also drafted and spearheaded the Governor’s effort to secure passage of the State’s standards-based educational accountability, charter school and public school choice legislation.