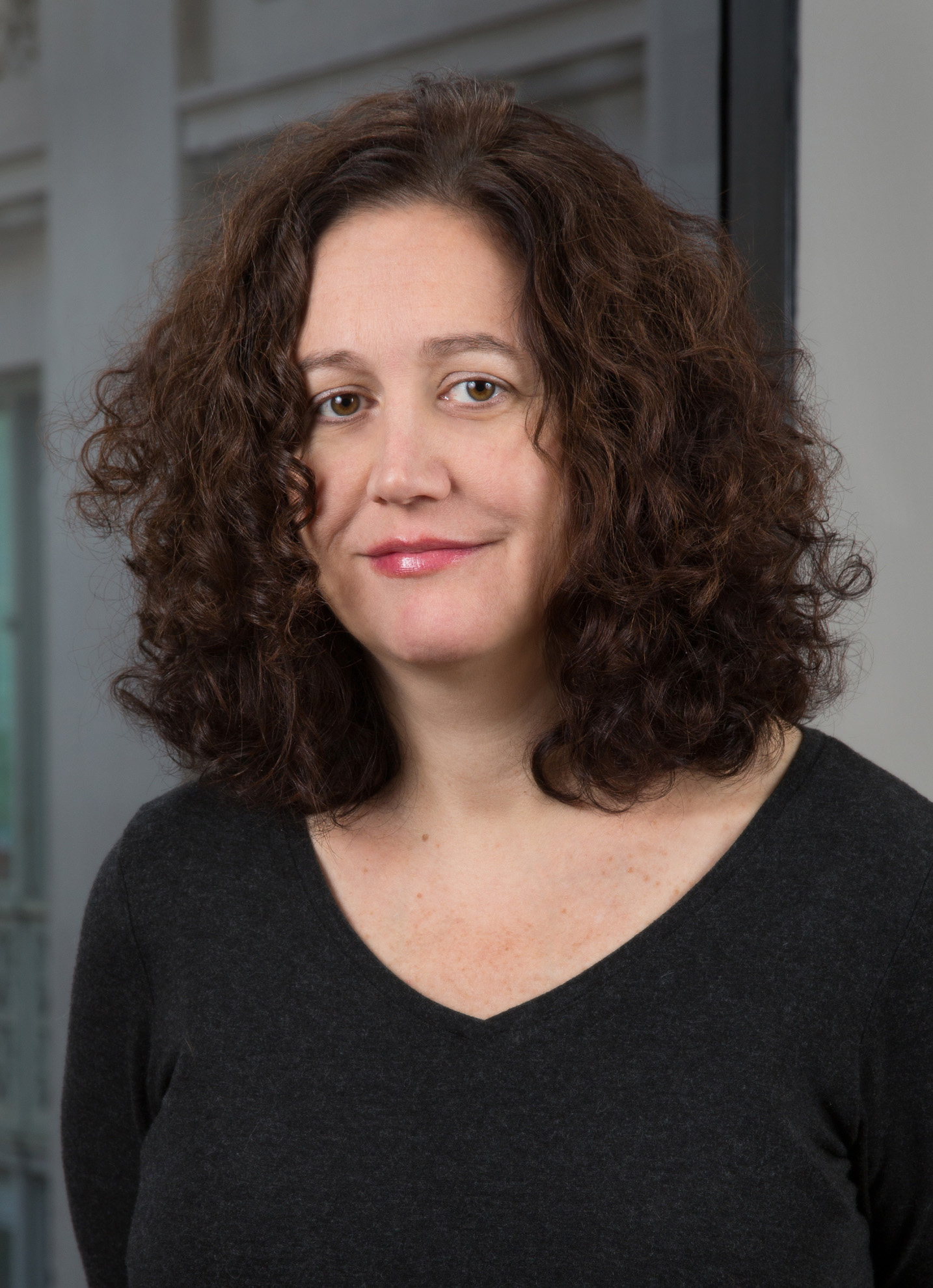 Director, Program on Law and Society in the Muslim World

Stilt’s research focuses on Islamic law and society in both historical and contemporary contexts.  She also writes in the area of Animal Law, and the intersection of animal law and religion and culture in particular.

She was named a Carnegie Scholar for her work on constitutional Islam, and in 2013 was awarded a John Simon Guggenheim Memorial Foundation Fellowship.  She has also received awards from Fulbright and Fulbright-Hays.

Stilt received a JD from The University of Texas School of Law, where she was an associate editor of the Texas Law Review and co-editor-in-chief of the Texas Journal of Women in the Law. Stilt holds a PhD in History and Middle Eastern Studies from Harvard University.