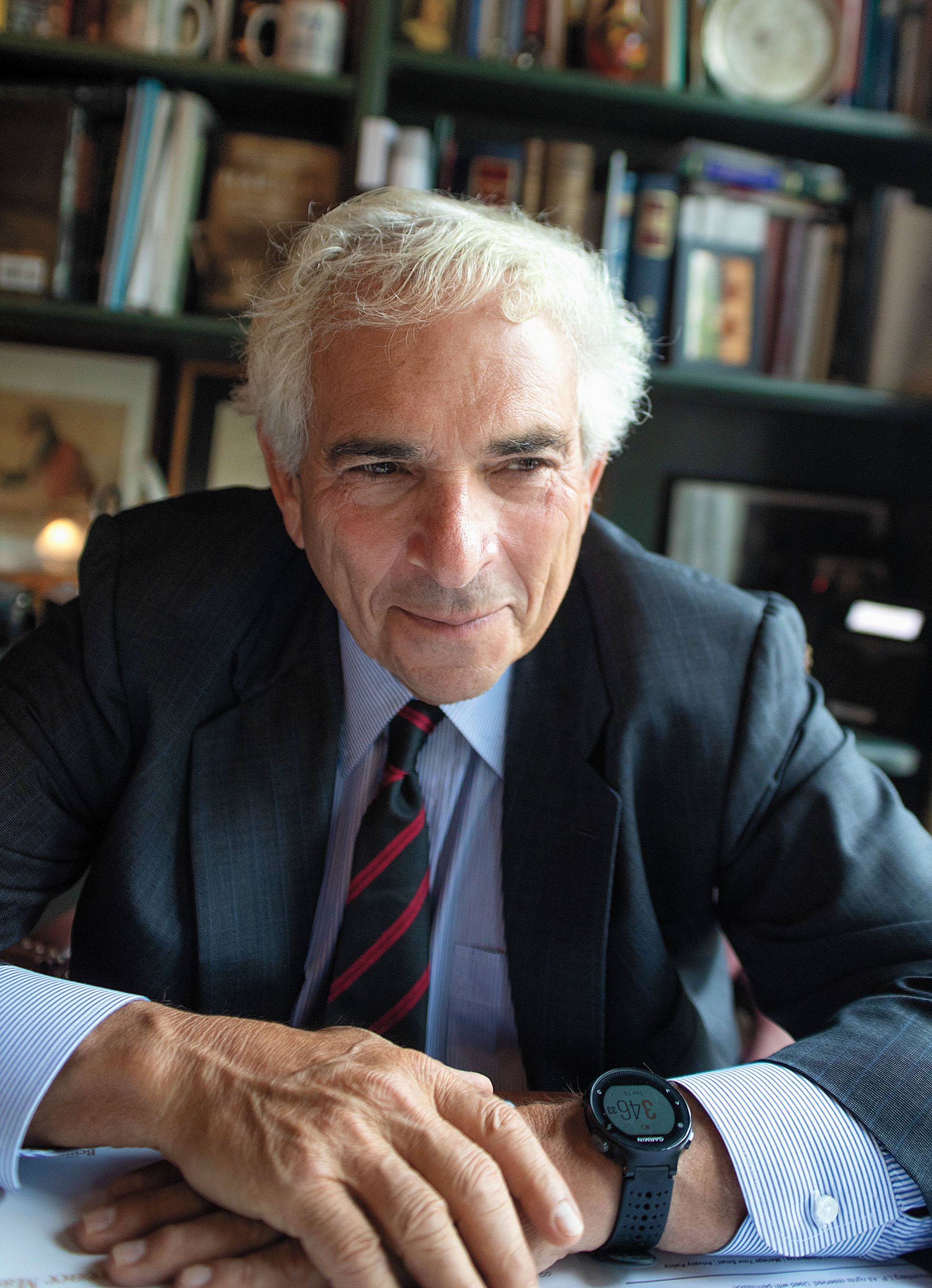 He is the Director of the Program on International Financial Systems (PIFS), founded in 1986, as part of Harvard Law School, which became independent in 2018. Besides doing research, the Program organizes the annual invitation-only U.S.-China, U.S.-Europe, and U.S.-Japan Symposia on Building the Financial System of the 21st Century, and special event roundtables. HLS is the non-financial sponsor or these events. In addition PIFS partners with Executive Education at HLS in offering executive education for financial regulators.