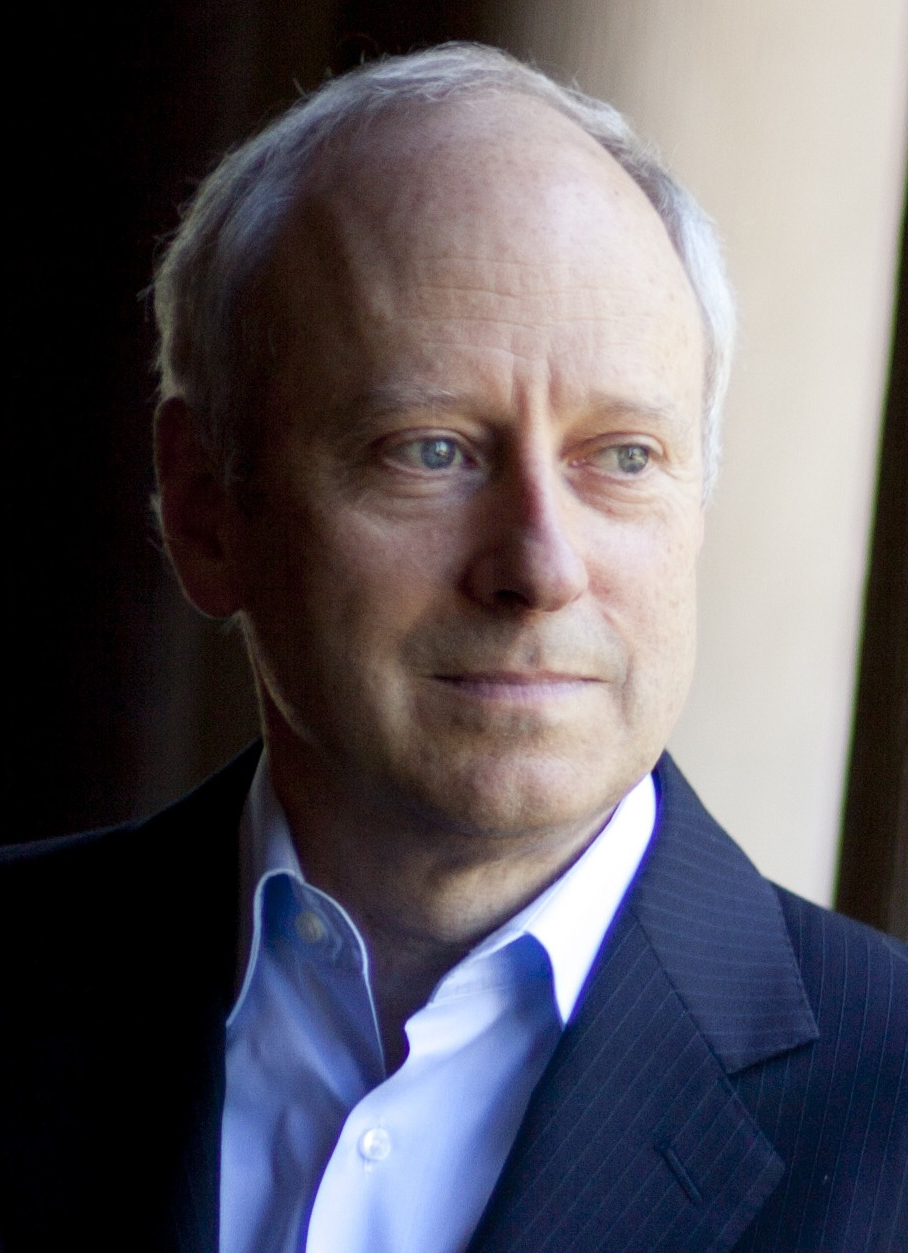 Michael Sandel teaches political philosophy at Harvard University. His writings—on justice, ethics, democracy, and markets-have been translated into 30 languages. His course “Justice” is the first Harvard course to be made freely available online and on television.  It has been viewed by tens of millions of people around the world, including in China, where Sandel was named the “most influential foreign figure of the year.” (China Newsweek)

Sandel’s books relate enduring themes of political philosophy to the most vexing moral and civic questions of our time.  They include The Tyranny of Merit: What's Become of the Common Good?; What Money Can’t Buy: The Moral Limits of Markets;  Justice: What’s the Right Thing to Do?;  The Case against Perfection: Ethics in the Age of Genetic Engineering;  Public Philosophy: Essays on Morality in Politics;  Democracy’s Discontent: America in Search of a Public Philosophy; and Liberalism and the Limits of Justice.

Sandel has been a visiting professor at the Sorbonne, and delivered the Tanner Lectures on Human Values at Oxford, the BBC’s Reith Lectures, and the Kellogg Lecture on Jurisprudence at the U.S. Library of Congress.  In 2018, he received the Princess of Asturias Award in Social Sciences, presented by the King of Spain.

Sandel has sought to extend the reach of philosophy beyond the academy. His BBC Radio 4 series “The Public Philosopher” explores the philosophical ideas lying behind the headlines with audiences around the world; one program, a discussion of violence against women, was recorded in India, following a notorious rape incident in New Delhi. Another took place in Britain’s Palace of Westminster, where Sandel led a debate about democracy with members of Parliament and the public.  In Brazil, he led a debate on corruption and the ethics of everyday life that reached an audience of 19 million on Globo TV.  In Japan, his series on ethics for NHK, Japan’s national television network, convened students from China, Japan, and South Korea to discuss whether moral responsibility for historic wrongs extends across generations.

Sandel has been a pioneer in the use of new technology to promote global public discourse.  In a new BBC series, “The Global Philosopher,” Sandel leads video-linked discussions with participants from over 30 countries on the ethical aspects of issues such as immigration and climate change.

In the U.S., Sandel has served on the President's Council on Bioethics and is a member of the American Academy of Arts and Sciences. A graduate of Brandeis University, he received his doctorate from Oxford University, where he was a Rhodes Scholar.

Sandel’s global lectures have taken him across five continents and packed venues such as St. Paul’s Cathedral (London), the Sydney Opera House (Australia), the Public Theater in New York’s Central Park, and an outdoor stadium in Seoul (S. Korea), where 14,000 people came to hear him speak.