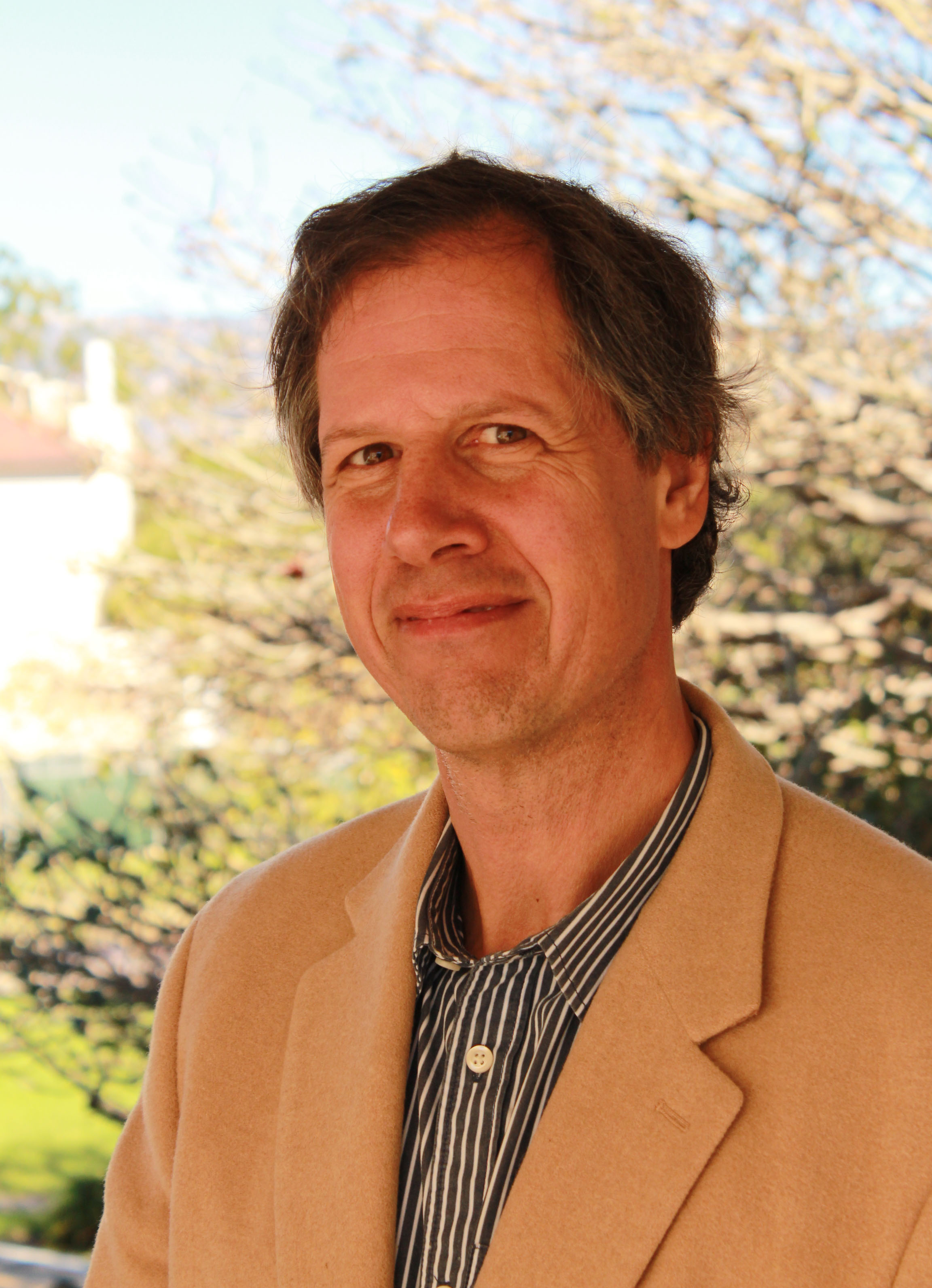 Donald Bren Distinguished Professor at UCLA Law School and the UCSB School of the Environment, in more than one hundred articles and eleven books, Professor Salzman's broad-ranging scholarship has addressed topics spanning trade and environment conflicts, the history of drinking water, environmental instrument design, and the legal and institutional issues in creating markets for ecosystem services. There have been over 100,000 downloads of his articles.