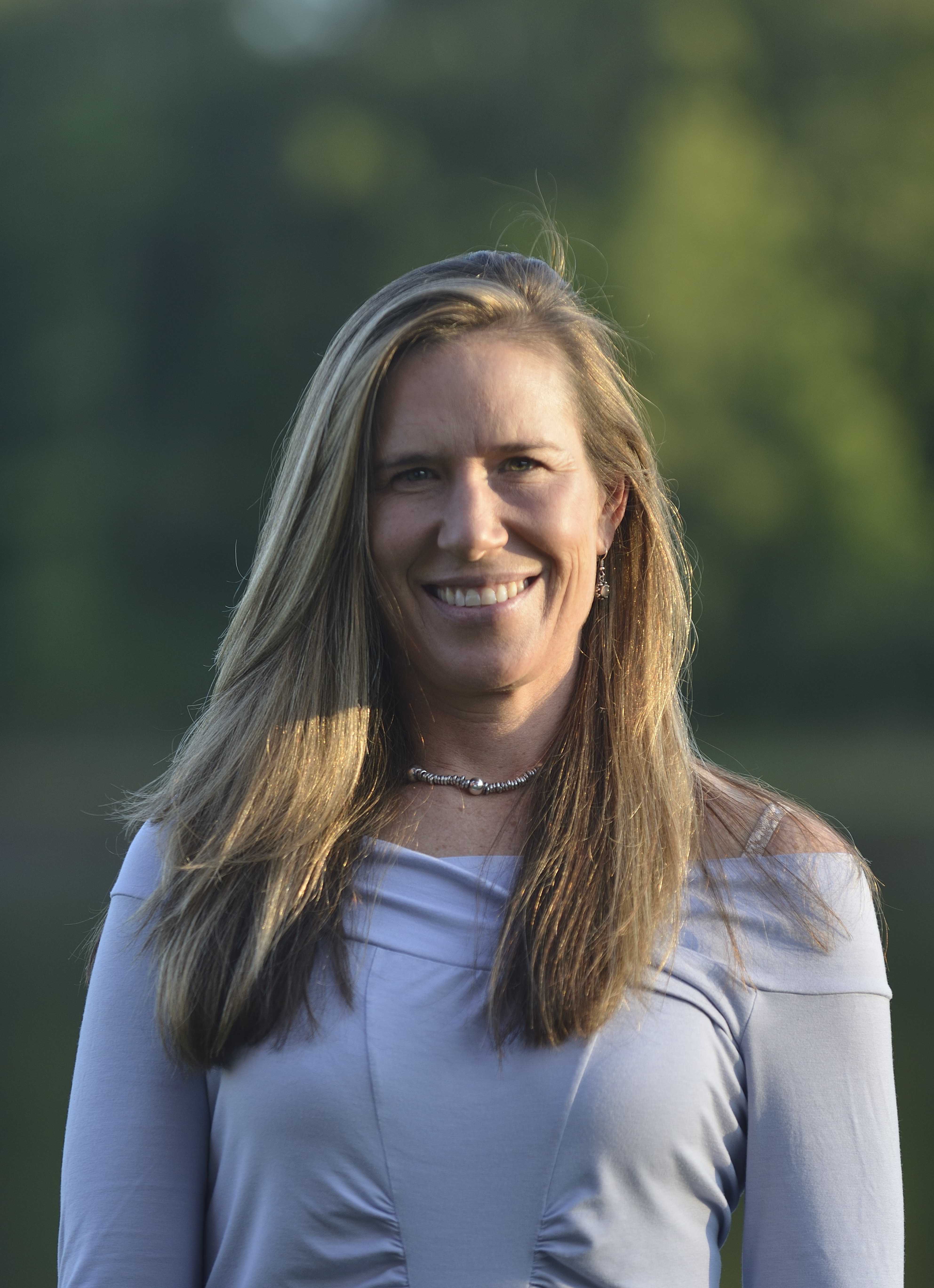 Claire Priest is the Simeon E. Baldwin Professor at Yale Law School. She holds a courtesy appointment in the Yale Graduate School of Arts and Sciences.

Credit Nation describes how even before the United States became a country, laws prioritizing access to credit set colonial America apart from the rest of the world. It examines how the drive to expand credit shaped property laws and legal institutions in the colonial and founding eras of the republic. The British Parliament departed from the customary ways that English law protected land and inheritance, enacting laws for the colonies that privileged creditors over landowners and defining land as a commodity available to satisfy debts. Colonial governments, in turn, created local legal institutions that enabled people to further leverage their assets to obtain credit. In addition to land, slaves were classified as chattel that could be seized to repay loans. Loans backed with slaves as property fueled slavery from the colonial era through the Civil War, and increased access to credit was key to the explosive growth of capitalism in nineteenth-century America. Credit Nation presents a new vision of American economic history: one where credit markets and liquidity were prioritized from the outset, where property rights and slaves became commodities for creditors’ claims, and where legal institutions played a critical role in the Stamp Act crisis and other political episodes of the period.

Priest’s articles have been published in the Harvard Law Review, the Yale Law Journal, Law and History Review, Law & Social Inquiry, Southern California Law Review, and the Cambridge History of Law in America. She appeared on the Digging a Hole podcast in 2021.

Professor Priest received a J.D. from the Yale Law School in 2000, a Ph.D. in History from the Yale Graduate School of Arts and Sciences in 2003 and a B.A. from Yale College in 1994. She was a Samuel I. Golieb Fellow in Legal History at NYU Law School in 2000-2001. She served as a judicial clerk for the Honorable Jon O. Newman on the U.S. Court of Appeals for the Second Circuit in 2001-2002.