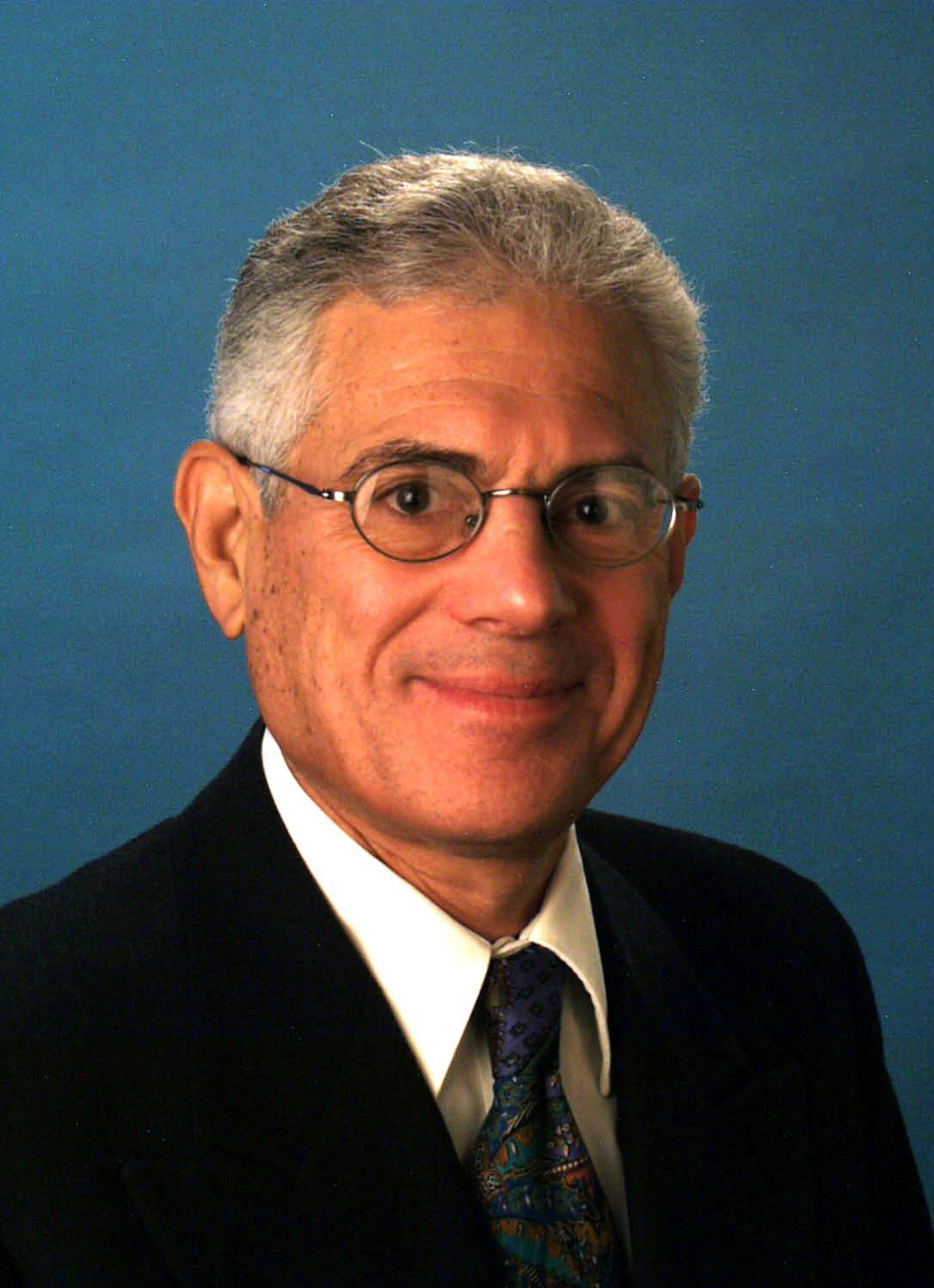 Jack served as law clerk to Chief Judge J. Edward Lumbard of the Second Circuit Court of Appeals in 1961-62 and as assistant to the Solicitor General of the United States for tax matters under Archibald Cox and Thurgood Marshall from 1965 to 1967, where he argued cases to the U.S. Supreme Court and various federal Courts of Appeals and also tried cases in various federal District Courts.

Jack has long been a partner at the international law firm of Kirkland & Ellis LLP, where he has focused on the tax, corporate, SEC, accounting, and structuring aspects of complex business transactions, while helping to build a substantial international M&A/LBO/PE-VC transactional practice.

In July 2013 The American Lawyer magazine named Jack one of the 50 American lawyers who “over the last 50 years … had an outsize impact on the [legal] profession,” by helping to “lay the legal groundwork for the then nascent private equity industry.”

In 2014 Best Lawyers in America publication recognized Jack as one of the few attorneys who has been honored continuously in each annual edition since its 1983 inception.