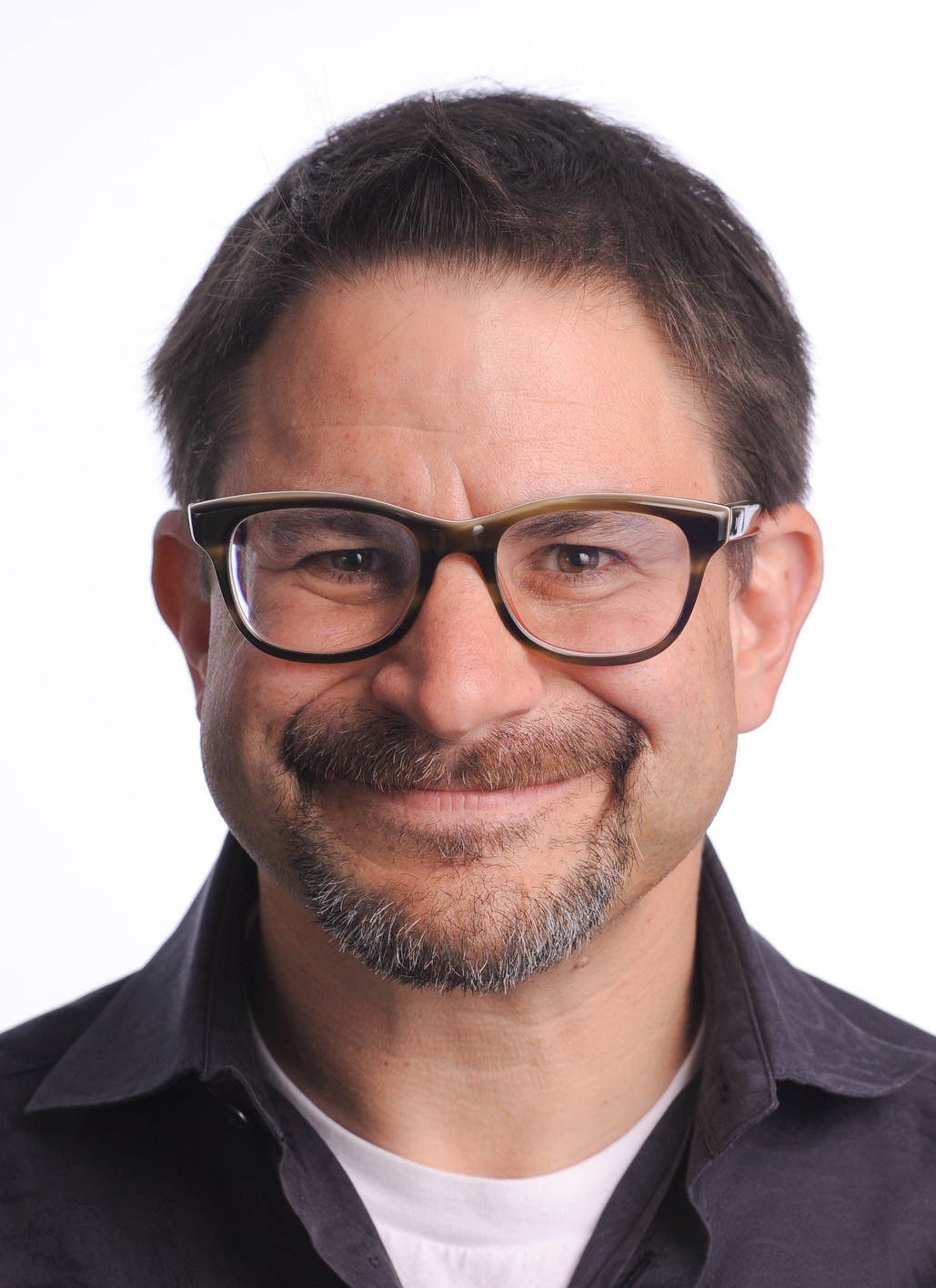 For nearly two decades, David has worked with technology startups throughout the software sector. In 2000, David joined August Capital to invest broadly in information technology companies, with a focus on enterprise application and infrastructure software, as well as consumer facing software and services.

Prior to joining August Capital, David was an intellectual property and corporate attorney at Venture Law Group and Perkins Coie. In his legal practice, David represented high tech startups in all aspects of their formation, financing, and operations. Before that, David was a litigator in New York City at Cravath, Swaine & Moore.

David has an eclectic educational background. He holds an AB in Computer Music from Stanford University, an M.Phil in Criminology from Cambridge University and a JD from Harvard Law School.