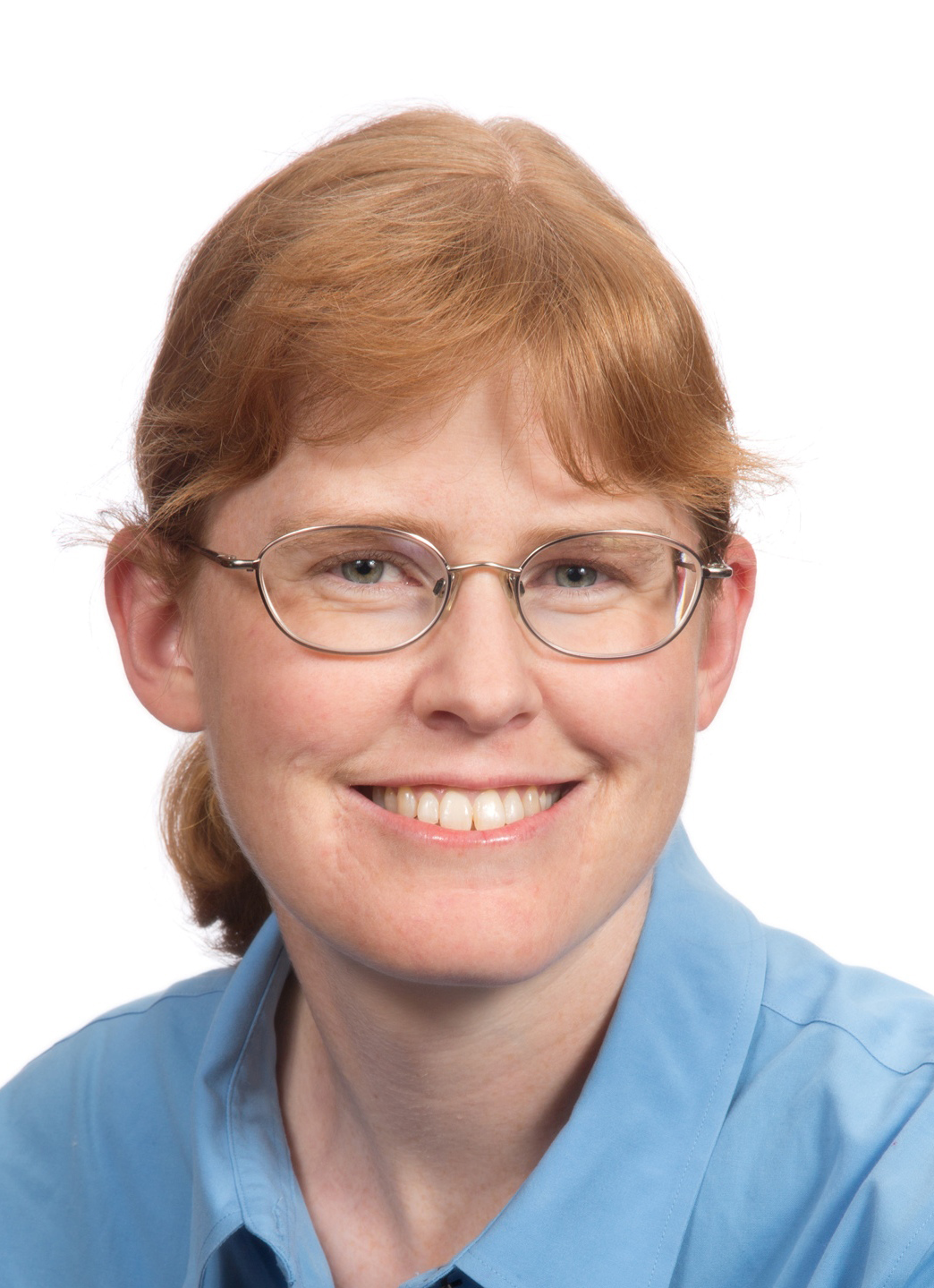 Bonnie Docherty is Associate Director of Armed Conflict and Civilian Protection and a Lecturer on Law at the International Human Rights Clinic. She founded and directs the Clinic’s Armed Conflict and Civilian Protection Initiative. She is also a Senior Researcher in the Arms Division of Human Rights Watch. Docherty specializes in disarmament and international humanitarian law, particularly as they relate to civilian protection during armed conflict.

Docherty has worked in the field of humanitarian disarmament since 2001 as lawyer, field researcher, and scholar. She played a key role in the negotiations of the 2017 Treaty on the Prohibition of Nuclear Weapons, successfully advocating for specific provisions and providing legal advice to the International Campaign to Abolish Nuclear Weapons (ICAN), the civil society coalition that received the 2017 Nobel Peace Prize. Her many publications on fully autonomous weapons, or “killer robots,” have shaped civil society arguments for a preemptive ban on weapons that would select and engage targets without meaningful human control. She has been a global leader in efforts to strengthen international law on incendiary weapons and the use of explosive weapons in populated areas.

Docherty has also applied a humanitarian approach to her extensive work against cluster munitions. Her on-site investigations of cluster munition use in Afghanistan, Iraq, Lebanon, and Georgia helped galvanize international opposition to the weapon. She participated in the negotiations of the 2008 Convention on Cluster Munitions and has promoted strong implementation of the convention since its adoption.

Docherty has done field investigations and legal research on other issues related to the protection of civilians in armed conflict more broadly. For example, she documented the civilian harm associated with conflicts in Ethiopia, Gaza, Israel, Libya, Nepal, and Ukraine.