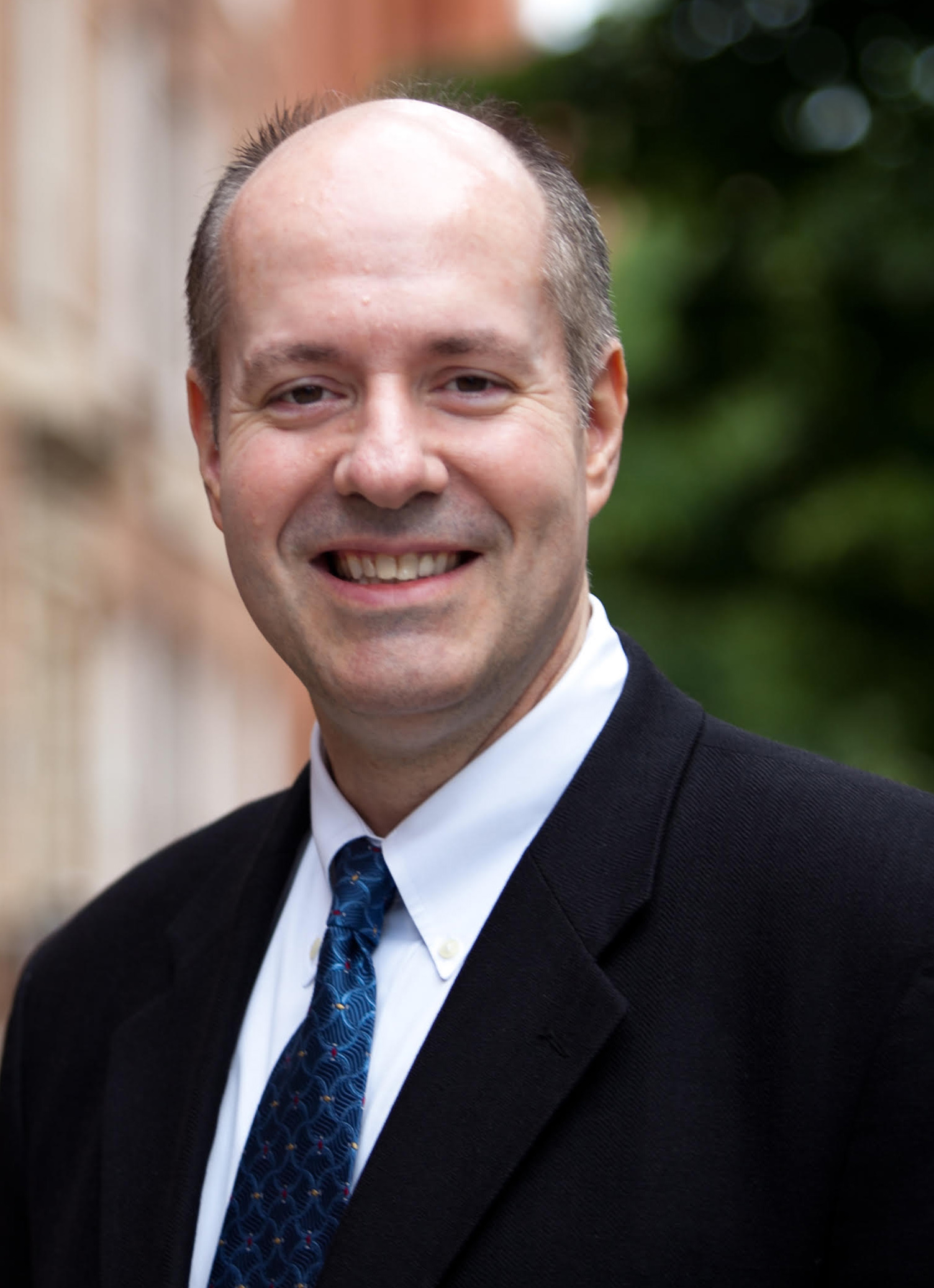 Bradford R. Clark is the William Cranch Research Professor of Law at George Washington University Law School. He teaches and writes in the areas of civil procedure, constitutional structure, federal courts, and foreign relations law. His scholarship has appeared in numerous journals including California Law Review, Columbia Law Review, Harvard Law Review, University of Chicago Law Review, University of Pennsylvania Law Review, and Virginia Law Review. His book, The Law of Nations and the United States Constitution (co-authored with Anthony J. Bellia Jr.), was published by Oxford University Press in 2017, and was the subject of a symposium published by Georgetown Law Journal in 2018. Professor Clark served as an Adviser to the Restatement of the Law Fourth, The Foreign Relations Law of the United States. He also served as a special master appointed by the Supreme Court to assist in the resolution of an original action between states, and the Court adopted his recommendations in Alabama v. North Carolina, 560 U.S. 330 (2010). Before joining the academy, Professor Clark practiced trial and appellate litigation in the Washington, D.C. office of Gibson, Dunn & Crutcher. He was also an attorney adviser in the Department of Justice’s Office of Legal Counsel, where he provided legal advice to the president, the attorney general, and the heads of executive departments. Professor Clark served as a law clerk to Supreme Court Justice Antonin Scalia and to D.C. Circuit Judge Robert H. Bork.