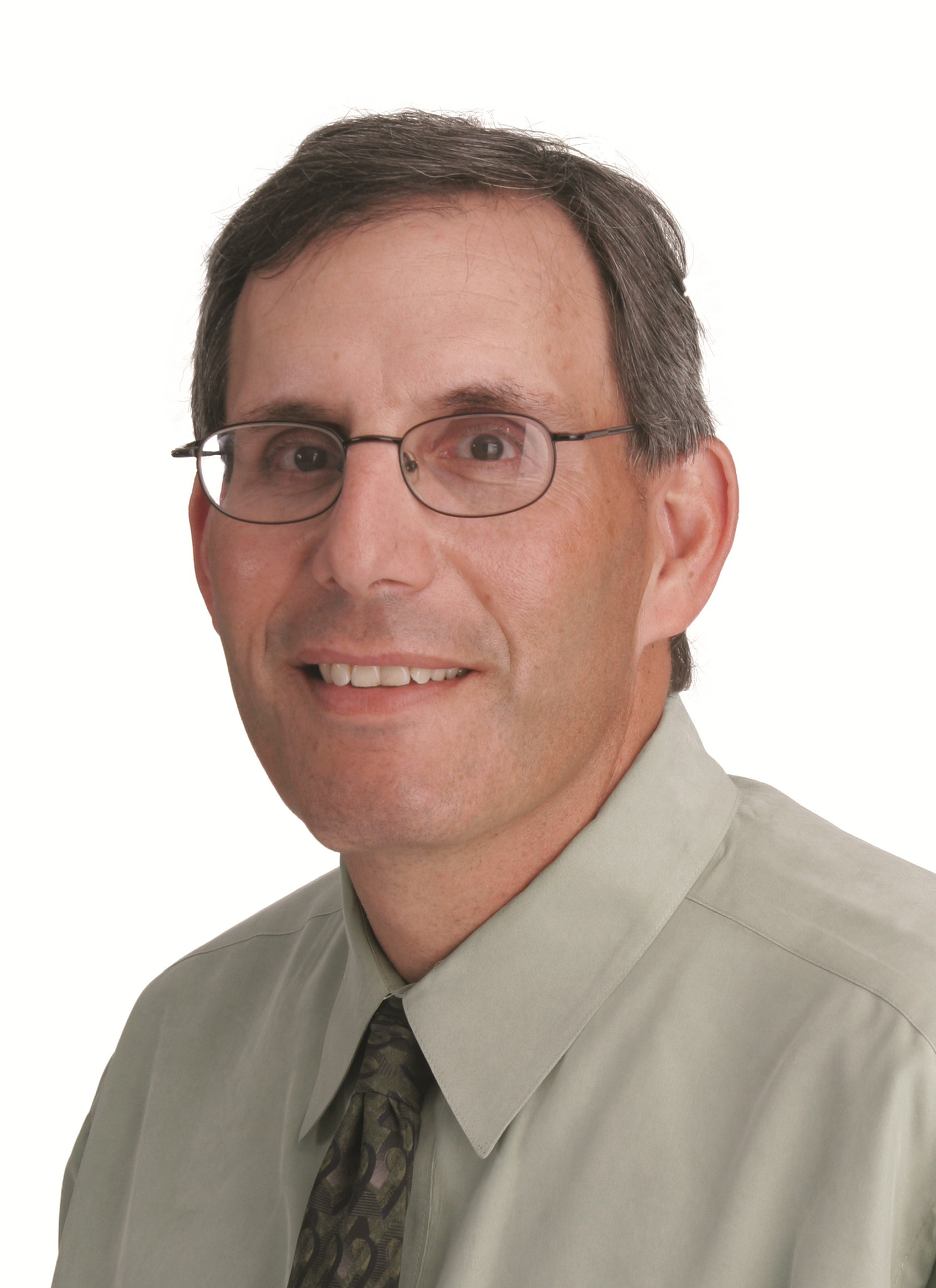 In 2004, 2005, 2007 and 2011, he taught at the Interdisciplinary Center in Herzliya Israel, and in 2002, he taught at China University of Political Science and Law in Beijing, China. He has lectured in Israel, Germany, Australia, Portugal, Morocco and Canada. At BU, Professor Beermann currently teaches administrative law, civil rights litigation, introduction to American law (for foreign LLM students) and local government law. While growing up in Chicago, Professor Beermann was a food and beer vendor at Chicago Cubs, White Sox and Bears games and at Northwestern University football games. In his spare time, Professor Beermann umpires High School and youth baseball games.